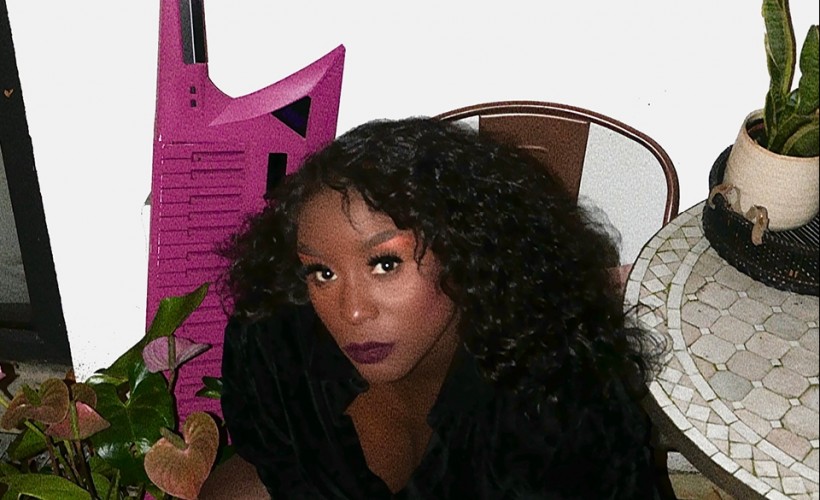 Award winning Laura Mvula has a stunning singing voice as exhibited on her Top 10 album Sing To The Moon. Her song Little Girl Blue featured on the soundtrack to the film 12 Years A Slave. She has captivated and international audience and recently returned to the charts with her second album The Dreaming Room.

Growing up in the suburbs of Birmingham, Mvula developed her talent by singing in the a cappella band Black Voices which had been setup by her Aunt. In 2008 she started her very own group called Judyshouse. Placing herself as the lead singer and the groups writer, the music was predominantly informed by jazz and neo-soul. The experience gained from working in the two acts combined with her superb voice and talents for writing made her the perfect choice to become Director of the Litchfield Community Gospel Choir which she became in 2009.

Mvula began to write new material and create demos on her laptop and send them out to various persons in the music industry. Her tracks were heard by composer Steve Brown who passed them on to his manager Kwame Kwaten who also took her on. Despite her obvious abilities, Mvula was crippled with stage fright when being made to perform industry showcases but still managed to shine resulting in signing to Sony subsidiary RCA.

Her first LP was entitled Sing To The Moon and was released in 2013. A huge commercial success, the record reached #9 in the UK Album Charts and saw her win Best Female Act and Best R&B Or Soul Artist at MOBO Awards.

Laura Mvula today announces her highly anticipated new album ‘Pink Noise’, due for release on July 2nd via Atlantic Records. Along with the album announcement, Laura has shared her defiant new single ‘Church Girl’ which is out now.

About her new single Laura says, “I am not my story. For so long I identified as the things that happen in my life, the things I do, good or bad. I’m letting go of this mind-made ‘me’. I’m coming home to myself beyond the realm of form. I am not the thoughts in my head, or the things I achieve, or the shape of my haircut. I no longer ‘dance with the devil’ on my back. I’m basking in the light of knowing my true self, the deeper ‘I’.”

Laura Mvula tickets are available through Gigantic. Book yours today!

We only have limited tickets for this rare talent so be sure to book early or risk being disappointed.

Contrasting confessional lyricism with compelling and infectious synth pop, ‘Pink Noise’ feels completely and uniquely Laura. Her artistic prowess knows no limits -take the neo-soul meets art pop of ‘Remedy’ for example, or the darker, pulsating ‘Conditional’ that injects bombastic funk into indietronica. She feels rejuvenated too, especially on electro pop stunners ‘Magical’ and ‘Before The Dawn’. This is Laura Mvula at her most ambitious to date, leaving no stone left unturned in this cosmic new realm.

New single ‘Church Girl’ follows the release of ‘Safe Passage’ earlier this month, which The Independent described as “ambitious and uplifting”, along side gal-dem who said “her vocal is powerfully refined over lush swathes of synths and drums that leap like shooting stars”. Both tracks exemplify Laura’s euphoric and ethereal synth-pop inspired sound, and feature on her first album in 6 years. Last week Laura showcased her stellar new material with an appearance on Later With Jools Holland, and she will also be performing her new single on The Graham Norton Show on 26th March.

As one of the most exciting musical talents to come out of the UK, Laura has previously won an Ivor Novello Award for Best Album, has been nominated for the Mercury Prize (not once but twice), BBC Sound Poll, the BRITs Critics Choice Award, two BRIT Awards in 2014 (British Female Solo Artist and British Breakthrough Act) and won an incredible two MOBO’s in 2013 (Best Female and Best R&B/Soul).

Having caught the attention of her musical hero Prince while performing for the first of two times on the Pyramid Stage at Glastonbury, Laura has gone on to travel the world, selling out shows and captivating crowds at every destination. Crowned “Queen of the Prom” and given a five star review from the Evening Standard for her Proms 2014 Late Night performance at the Royal Albert Hall, Laura’s critically acclaimed career has led her to work with real-life inspirations Nile Rodgers and touring with David Byrne.

Get Laura Mvula tickets with Gigantic.

Get Your Tickets For Laura Mvula

Laura Mvula Is Shortlisted For The Mercury Music Prize 2016

Laura Mvula To Perform At Afropunk

The Best Of Glastonbury 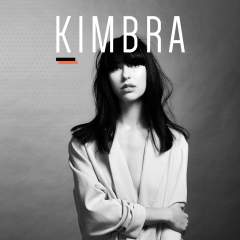 That's all we have for Laura Mvula! Check out their upcoming shows