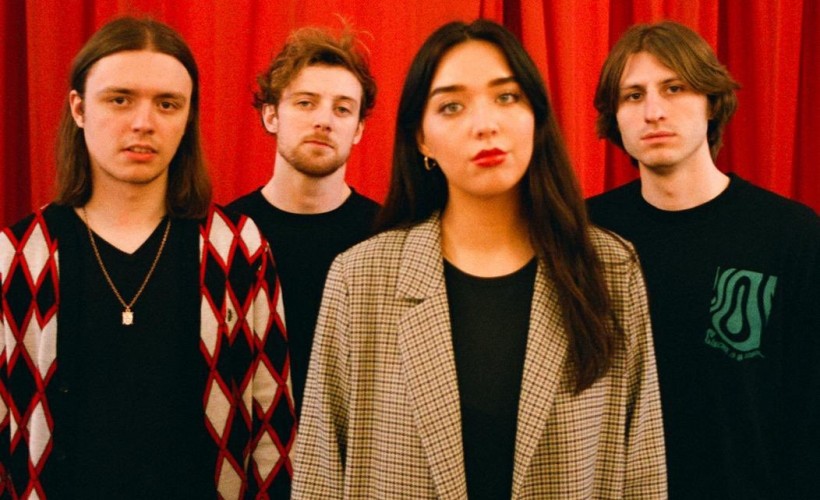 Headlining Live at Leeds in the Park Temple Newsam, Leeds

A great gig, only 40-45 mins but a brilliant way to blast away the winter blues. Good stage presence.

Related to The Mysterines

Get your mitts on the best tix!

The Mysterines look set to explode in 2020!