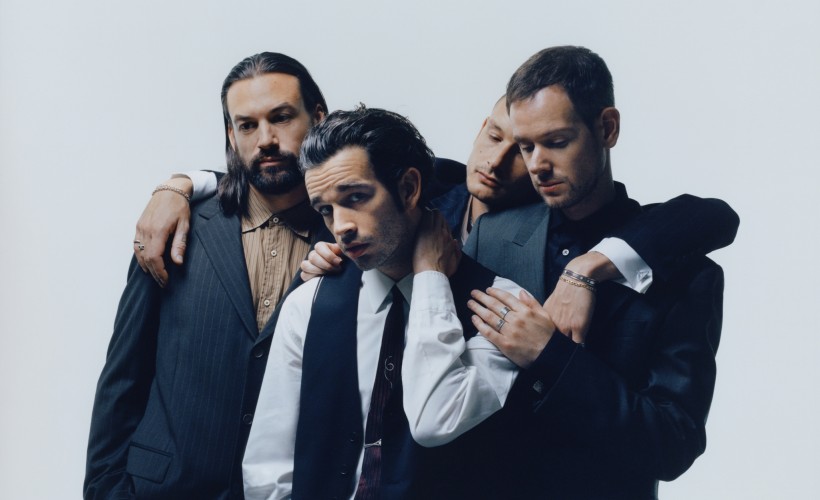 The 1975 release ‘I’m In Love With You’-the third track from their highly anticipated forthcoming new album ‘Being Funny In A Foreign Language’.


‘I’m In Love With You’ follows recent releases ‘Happiness’ and ‘Part Of The Band’, the band’s acclaimed comeback single which Pitchfork praised as “the kind of grand, playful pop song that only this band could pull off”.

All three tracks will feature on ‘Being Funny In A Foreign Language’, the band’s fifth studio album, released Friday 14th October via Dirty Hit and available to pre-order now at the1975.com.

In support of ‘Being Funny In A Foreign Language’, the band have also announced details of the UK & Ireland leg of their ‘At Their Very Best’ tour in January 2023.

Formed in Manchester in 2002, The 1975 have established themselves as one of the defining bands of their generation with their distinctive aesthetic, ardent fanbase and unique sonic approach. The band’s previous album, 2020’s ‘Notes On A Conditional Form’, became their fourth consecutive No. 1 album in the UK, landing at No. 1 in Australia too. The band were named NME’s ‘Band of the Decade’ in 2020 after being crowned ‘Best Group’ at the BRIT Awards in both 2017 & 2019. Their third studio album, ‘A Brief Inquiry Into Online Relationships’, also won ‘Mastercard British Album of the Year’ at the 2019 ceremony.

Straddling the line between hooky dance-rock and vintage adult contemporary sophistication, Britain's the 1975 found massive success in the 2010s with their distinctively arty, if still undeniably mainstream, pop aesthetic. Showcasing lead singer Matt Healy's croon, they built a loyal following with their extroverted live performances and buzzed-about 2012 single "Sex." The track was included in their 2013 eponymous full-length debut, which brought them international stardom, topping the charts in the U.K. and reaching the Top 30 on the Billboard 200. They fared even better with their sophomore album, I Like It When You Sleep, For You Are So Beautiful Yet So Unaware of It, which hit number one in both the U.K. and the U.S. and found them adding even more ambitious R&B influences to their sound.

Originally, the members of the 1975 met in 2002 while attending high school in Wilmslow, Cheshire, a suburb of Manchester. They started out covering punk songs and playing at local all-ages shows before inevitably beginning to explore their own original material and trademark sound. In 2012, they released their first EP, Facedown, on the U.K. indie label Dirty Hit, and soon thereafter supported Little Comets on their nationwide tour. The lead track from the debut EP, "The City," was played on Huw Stephens' BBC Radio 1 show, and the quartet's energetic live performances endeared them to crowds, while their music began to sweep across music blogs. Toward the end of 2012, the band released the Sex EP, and the title track was played by influential BBC Radio 1 DJ Zane Lowe.

In 2013, a third EP appeared, spawning the U.K. Top 20 single "Chocolate." The band's popularity continued to rise as they continued to play shows across the U.K., and were also invited to perform at industry showcase SXSW in conjunction with a U.S. tour. That same year, the 1975 delivered their eponymous debut full-length, recorded with producer Mike Crossey (Arctic Monkeys, Foals). Featured on the album were several previously released tracks, including "Chocolate" and "Sex," as well as the singles "Settle Down" and "Girls," the latter of which peaked at number 12 on the U.S. Billboard Hot Rock Songs chart. A number one album in the U.K., The 1975 helped build the band's reputation in the States, where it reached number 28 on the Billboard 200.

The 1975 returned in 2016 with their sophomore full-length album, the Crossey-produced I Like It When You Sleep, For You Are So Beautiful Yet So Unaware of It. Featuring the singles "Love Me" and "The Sound," it found the band moving toward a more '80s adult contemporary pop and R&B-influenced style. To promote the album, the band toured the U.K., Europe, and North America, and made a high-profile appearance on Saturday Night Live. The album debuted at number one in the U.K. and U.S. and was shortlisted for the esteemed Mercury Prize. In February 2017, the band released a cover of Sade's "By Your Side" to benefit the U.K. charity group War Child.

The band's third full-length, A Brief Inquiry Into Online Relationships, arrived in 2018 and featured the single "Give Yourself a Try." The album was the first in a purported two-part release, with the second album (and the 1975's fourth full-length) Notes on a Conditional Form, slated for an early 2020 release. In July of 2019, they issued an airy, spoken-word single bearing their namesake, "The 1975."

As there are limits on the amounts of The 1975 concert tickets being made available, you will have to act fast and ensure you book yours before they are all snatched up. Gigantic offers you excellent customer service when selecting from our huge range of essential gig tickets, so you know we are the right place to come whenever you are planning for your big night.

Want The 1975 tickets? Come to Gigantic!

Grab tickets for The 1975 with Gigantic!

Get tickets for The 1975 with Gigantic!

Indie pop sensations The 1975 announce major headline date for their At Their Very Best tour! 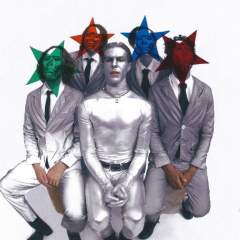 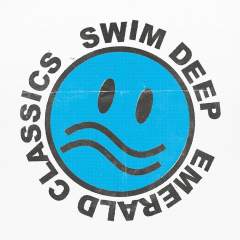 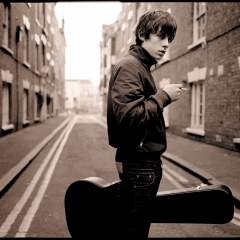 An amazing show!! 4th time seeing The 1975 and they get better every time!! Perfect mixture of old and new songs - a fantastic evening !!

My husband and I took our Children who are 12 and 10. This was their first Gig and we were all blown away. The venue was great, the atmosphere was fantastic, the support groups were brilliant and The 1975 gave an absolutely awesome performance. The whole experience from receiving the tickets to the end of the evening was a blast!!!! The staging, lighting, dancing, audience participation was phenomenal. The 1975 gave it everything and it really came across. Yes, there were thousands and thousands of people there but it felt personal and special. Matty's voice is perfection and the band ROCKED!!!! We can't wait to see them again.

Great performance from the 1975. Would highly recommend their concert as they sounded amazing. My daughter says best night of her life x

No Rome performed well, but the arena was relatively empty as everyone was planning to show up just for the 1975. felt bad for the guy, but I believe he's pretty new in the industry so hopefully he enjoyed himself all the same. also - when he came back out during the 1975's set to perform Narcissist, it was fantastic. Pale Waves was brilliant! I am so glad I listened to some of their stuff beforehand; they have a similar vibe to the 1975 so props to the 1975 for performing with a band so complimentary. the lead singer's vocals were amazing - you could tell she wasn't lipsyncing but she sounded as good live as on the album. beautiful red lighting pumping like a heartbeat during some of the songs. all in all very good warmup acts. now for the 1975: so so so so good! the visuals were insanely good, each song had its own themed visuals that complimented the music perfectly. matty was charismatic and energetic, and engaged with the audience without wasting time blabbering. the dancers were very skilled, and synchronised. we sat up in "heaven" directly to the right of the stage. although we were high up, we could see and hear clearly, without much sound quality lost. gorgeous performance and so excited to see them again when possible!

That's all we have for The 1975! Check out their upcoming shows