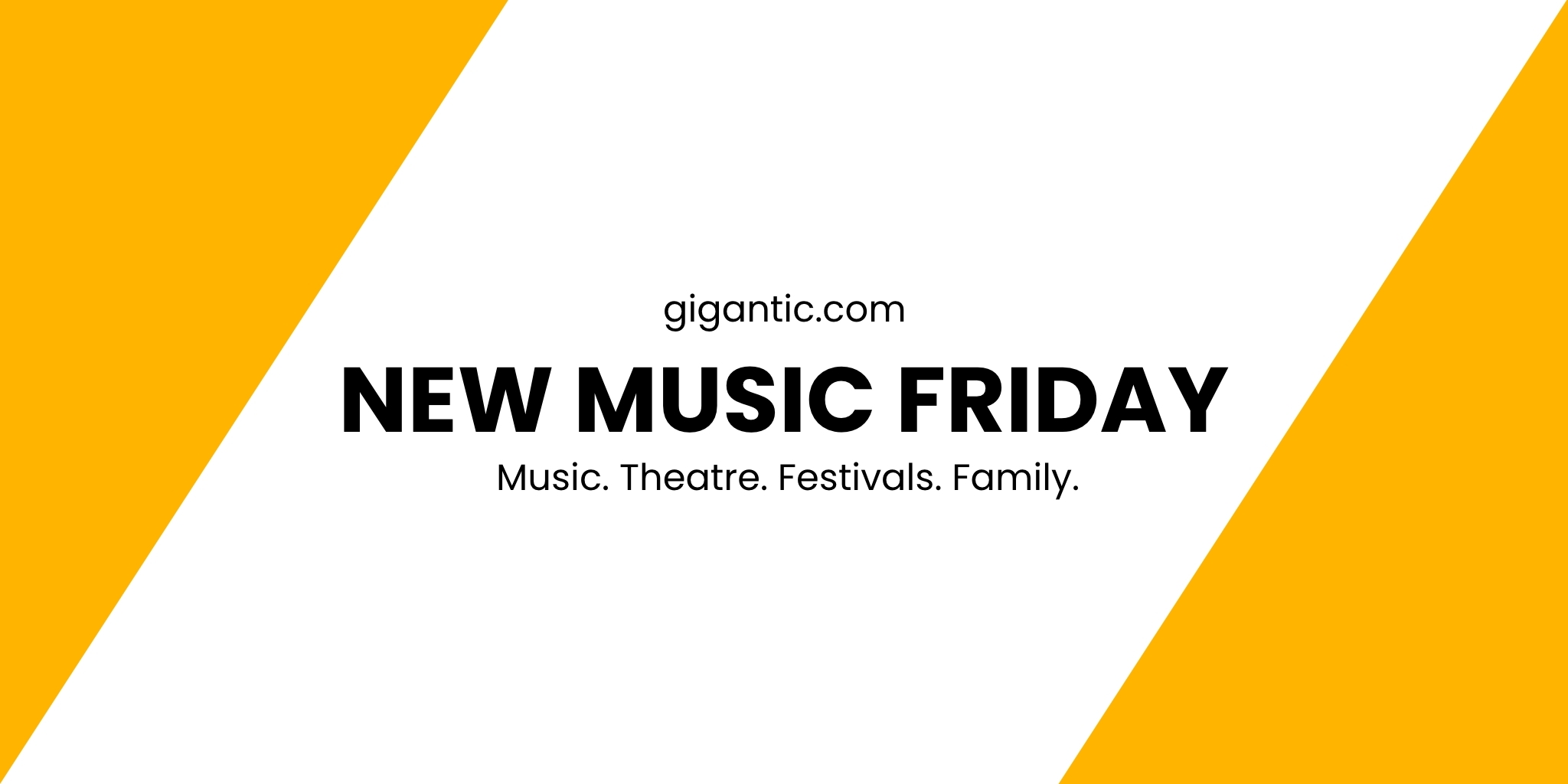 Gigantic brings you all the latest releases with #NewMusicFriday. Check out the hottest tracks that have just dropped, get all the deets plus grab tickets to hear your top tunes being played live!

Have an amazing weekend xx

This week sees the release of “All I Need To Hear” by The 1975. Written with the aid of producer Rob Milton who has risen to the fore with his work with Easy Life and Finn Ake; this is the fourth track to be taken from their upcoming new album Being Funny in a Foreign Language. The reflective song pushes all the emotional buttons and has all the hallmarks of a timeless classic.

Gigantic spoke to Rob about his experiences writing the tender track:

“I knew the 1975 from when we toured Europe together with my old band. At the time they were the first on band but during the 30 date tour their band completely exploded.

I reconnected with Matty during lockdown, benefitting from the fact no bands could tour and I was in a studio nearby his house. We got together and wrote for a week and out of this formed two songs for their new record.

The second song we wrote was “All I Need To Hear”. The brief was fairly simple, Matty wanted to write classic sounding songs with very little in the way of production. Matty’s old friend and keys player Jamie Squire played the piano chords and we just tried to write a simple love song to it. This was the result of that.”

See The 1975 unveil their new album Being Funny in a Foreign Language plus play all your favourite hits when they headline Westpoint Centre at Exeter in January.