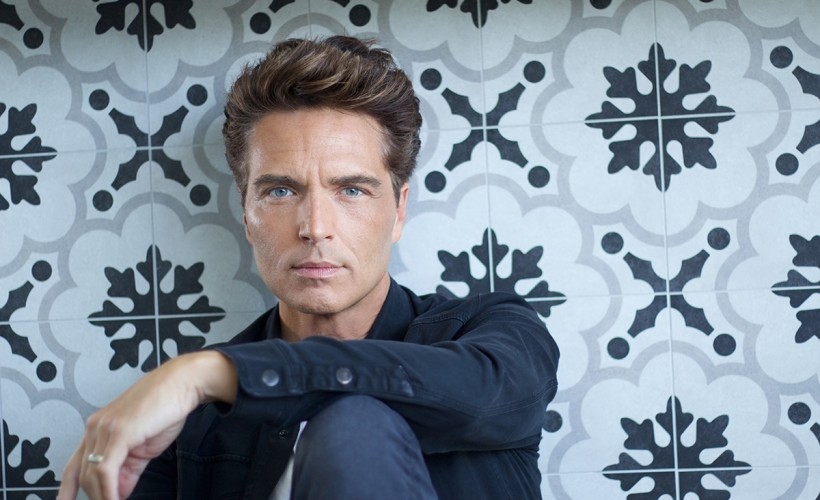 Enter your details here if you would like us to send you a reminder shortly before these Richard Marx - Songwriter Tour tickets go on sale, we can send you an email or text message (or both)

Before he became a pop/rock heavyweight during the late '80s (and an adult contemporary balladeer throughout the following two decades), Richard Marx sang on commercials and performed as a backing vocalist for Lionel Richie, Whitney Houston, and Julio Iglesias. The Chicago native also delved into professional song writing, penning tunes for Kenny Rogers and the St. Elmo's Fire soundtrack before landing a solo contract with EMI Records. Featuring production from David Cole, who later launched C+C Music Factory, Marx's self-titled debut was released in 1987 and catapulted the artist to the top of the Billboard charts. "Don't Mean Nothing" and "Should've Known Better" were slick, radio-ready singles that emphasized guitar riffs and power chords, but Marx's real strength lay with ballads like "Endless Summer Nights" and "Hold on to the Nights." By the time Repeat Offender arrived in 1989, Marx had already established his presence on the charts; nevertheless, the album helped make him a genuine star, with "Right Here Waiting" marking his third consecutive number one hit in America. Another song, "Angelia," was Marx's record-breaking seventh consecutive single to crack the Top Five.

The murder ballad "Hazard" topped charts around the world, but with the release of its parent album Rush Street in 1991, Richard Marx's commercial fortunes started to slip as mainstream tastes shifted away from the slick, well-constructed songs that were his forte. Despite the Top Ten hit single "Now and Forever," 1994's Paid Vacation fell from the charts quickly, and Marx entered a period of seclusion, eventually returning in the spring of 1997 with an adult contemporary album titled Flesh & Bone. The following year saw him performing a duet with Donna Lewis on a contribution to the Anastasia soundtrack, and Days in Avalon was quietly issued in fall 2000. While the album fared modestly well in the adult contemporary market, Marx found more success as a producer and songwriter for other artists. He penned the Top Ten hit "This I Promise You" for *NSYNC and co-wrote "Dance with My Father," which won a Grammy, for Luther Vandross; other projects included writing material for 98°, SHeDAISY, and Josh Groban. He returned to his solo career several years later, issuing My Own Best Enemy in 2004.

There then followed a prolific period of relatively low-key releases. Duo, a collaboration with Vertical Horizon's Matt Scannell, came out in 2008. Two Marx solo studio albums were also released simultaneously that same year, but only digitally: Emotional Remains comprised all new material, while Sundown was half cover versions. The acoustic album Stories to Tell followed in 2010, and the holiday effort Christmas Spirit in 2012. Beautiful Goodbye was Marx's first studio album of all-new material to be released on CD for a full ten years. Preceded by the racy single "Whatever We Started," it was slated for release in July 2014. That year Marx returned to the spotlight with a guest appearance on American Idol, and also announced his divorce from his wife of 25 years, actress Cynthia Rhodes.

Richard Marx announces the latest listings for their shows! 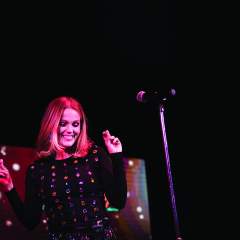 That's all we have for Richard Marx! Check out their upcoming shows