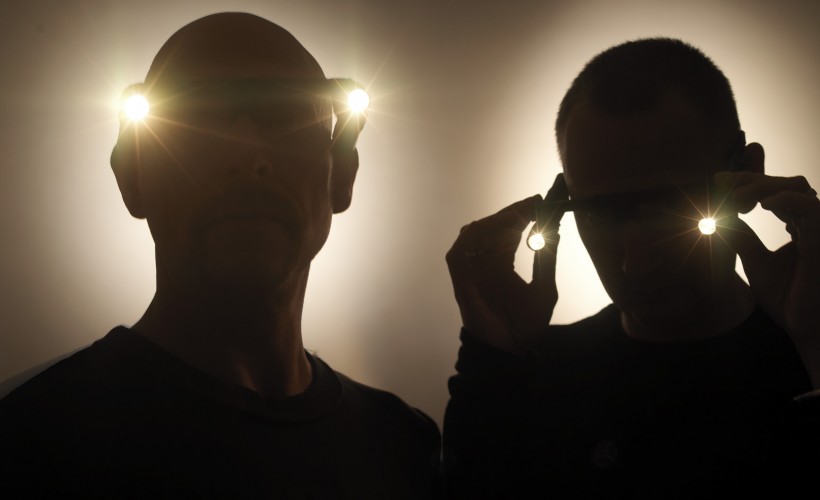 Though they might not have envisioned it when they recorded debut single Chime inside a cupboard at their parents’ house for less than a fiver, Orbital would go on to become giants of electronic music.

Phil and Paul Hartnoll both redefined what dance music could do and the place it took within popular culture itself. Their music has influenced and inspired artists from Björk to Bicep and the brothers have collaborated with minds as diverse as Madonna, Kraftwerk, Professor Stephen Hawking and an actual Time Lord, in the shape of Doctor Who actor Matt Smith.

They completely reinvented the notion of what a “dance” act could do live and turned multitudes of rock fans on to the limitless pleasures of electronic music. It’s not for nothing that the band’s colossal set at Glastonbury Festival in 1994 is regularly cited as one of the greatest gigs of all time.

Following a hiatus between 2004 and 2008, the brothers re-united and Orbital continue to record and perform across the globe, inspiring a whole new generation of talent. It’s a story laid out in this years’ ‘30-Something’ celebrations. The campaign has kicked off with reworkings of seminal Orbital tracks by several of the biggest contemporary DJ’s including ANNA and Eli Brown, plus Orbital’s own 2022 refresh of Satan. Orbital ’30 Something’ is out now.

The word is spreading and the demand is rising so make sure you act fast and book your Orbital tickets before they are all snatched up. Making your gig tickets booking is made easy as you can access Gigantic 24/7 at home or on the go using a tablet, computer or smartphone.

We make your booking even easier if you set a personal reminder with Gigantic. It means we can send you a link via text message or email directing to where you can make your purchase just prior to their release at 09:00 on Friday the 9th of March.

First formed in 1989, the Hartnoll brothers truly broke with their performance at Glastonbury Festival in 1994 which has been retrospectively listed by Q Magazine as one of the most important gigs of all time. They have subsequently risen to bring acid house out of the warehouses to transform into the dance music which is now everywhere. Their latest release is the album Wonky.

“Nobody would expect an eighth album by a band 20-plus years into its career to sound this fantastic, but time away has obviously helped re-energise the brothers into crafting this triumphantly grand return. It will leave middle-aged ravers ecstatic, and should allow a new generation to understand what their folks have been banging on about all these years.” - BBC Music

As there are only limited supplies of Orbital concert tickets being put on sale by the event organisers, we really do urge you to act quickly and book yours before they are all gone. Last year saw Gigantic take home Nottingham Post’s their illustrious ‘Retail Business of the Year’ award, and with even bigger things planned for the new year you know we are the very best place to come whenever you are planning your big night out!

Gigantic has your tickets for Orbital

The Top Picks Of Gigs And Festivals In 2018 At Gigantic

Get tickets for Orbital with Gigantic!

Venue was amazing like being at a mini festival! Long queues for the one and only bar but forgivable considering how good the whole night was!!

Brilliant venue. Gig was absolutely amazing, outstanding performance by Orbital, AV show out of this world. The reason I gave this gig 4 stars out of 5 was not because of the gig but for the overpriced beer (£5 a can) and the cashless way of paying for it as this also did not result in less time in waiting to be served.

That's all we have for Orbital! Check out their upcoming shows