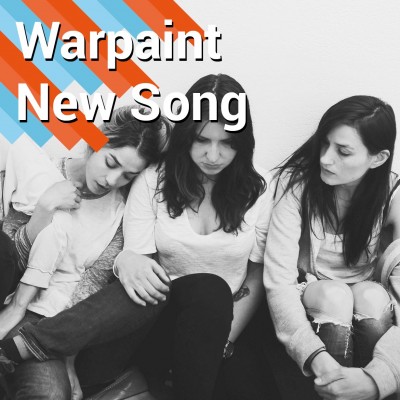 LA based dream rock band Warpaint have just announced that they are taking pre-orders for their third LP Heads Up to be released on September 23rd through Rough Trade Records.

Recording sessions for Heads Up started back in January of this year and saw the return of producer Jacob Bercovici who worked with Warpaint on their debut EP Exquisite Corpse and their recent standalone double A-side single No Way Out/I’ll Start Believing.

So far little has been given away about the sound of the new record apart from the track New Song which has just been uploaded by the band today. Upbeat and vibrant, New Song carries on their bold experimentation in using samplers and drum machines and suggests that the new album may draw influence from electronica rather than their previous psyche inspired records.