The Gigantic 12 Days of Christmas! For those that love the 80s 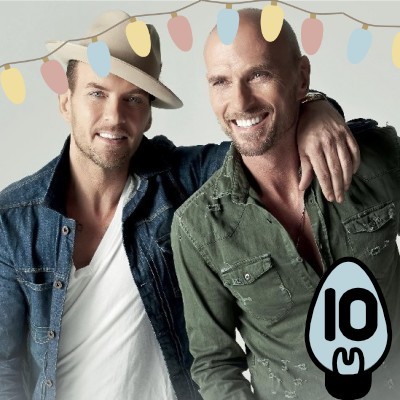 Remember dancing around your living room using a tennis racquet as a guitar to this song on Top Of The Pops?

No? just me then I guess.

Well now is your opportuinity to get tickets to see one of the iconic bands of the 80s BROS!

Back in October Matt & Luke Goss announced the most exciting reunion of the decade with their show at The O2 Arena on August 19th 2017, their first show together since 77,000 saw them at Wembley Stadium on August 19th, 1989.

Demand has been unprecedented with tickets for the show selling out in seconds, breaking O2 box office records in the process, a full UK August Arena tour is announced. And we have a few tickets left which is the perfect gift for those in the family who adore the 80s!

Get your tickets here