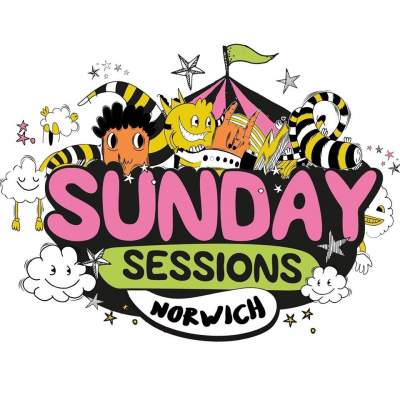 Rock n’ roll rebels The Libertines have been announced as the headliners for the Sunday Sessions when the spectacular outdoor music event returns to Earlham Park in Norwich on Sunday 24th of May 2020.

Plus, we have just been informed by the festival organisers that they have compiled a huge list of fantastic support acts, including Tom Grennan, Feeder, Zuzu and Ducking Punches.

First setting sail on the good ship Albion towards the end of the 90’s, Carl Barât, Peter Doherty, John Hassall and Gary Powell would become the leaders of the post millennium guitar band revival with such huge hits as ‘What A Waster’, ‘Time For Heroes’ and ‘Can’t Stand Me Now’ as featured on the albums ‘Up The Bracket’ (2002) and ‘The Libertines’ (2004) which would define the sound of the decade before imploding in a downward spiral of drug addition, infighting and bitter rivalry.

Central to the music of The Libertines are themes include romantic visions of British counterculture, a poetic flourishes of rebellious love and rock mythology. An idyllic dream which would turn sour as the partnership between songwriters Barât and Doherty which would become increasingly strained as their fame grew and the pressure increased which then turned them into tabloid caricatures of themselves. Their relationship looked permanently fractured after Doherty was caught burgling Barât’s flat leading to him being kicked out of The Libs. Peter would form Babyshambles whilst Barât would reassemble the broken band as Dirty Pretty Things with the help of Didz Hammond and Anthony Rossomando.

It would be six long years before the likely lads would become reconciled and once again unite to become the headliners of Leeds // Reading Festival 2006. Since then, they have once again asserted themselves as a force to be reckoned with and at ferocious live experience plus released stunning comeback album ‘Anthems For Doomed Youth’ (2015). The Libertines are true indie icons and will make their devoted fans will be flocking to see them play the Sunday Sessions this summer – don’t miss out and get your ticket with Gigantic!