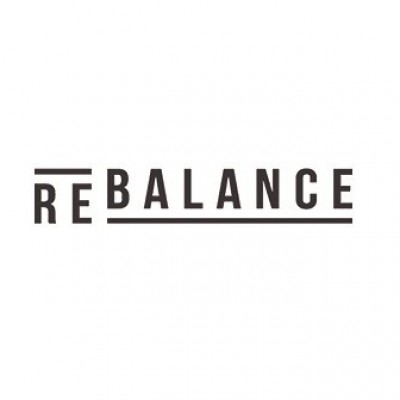 Led by Festival Republic and PRS Foundation, ReBalance is the exciting new initiative addressing the gender imbalance all too common in the music industry which must be tackled.

Recent studies from the PRS Foundation’s Women Make Music Evaluation have shown that women only represent 16% of the UK’s songwriters and composers while festival line-ups typically have even fewer women appearing on stage. And this problem doesn’t just exist with performers, women are often excluded from working in the studio with sound engineering being widely perceived as a ‘male’ profession. Furthermore, where women do perform, too much emphasise is placed upon appearance rather than music creating the perception that their work is somehow lesser or facile whilst also narrowing the avenues of creative possibility to only the overtly sexualised.

“Let’s face it, guitar music is male-dominated and it seems like the wider music industry is hardwired towards men – even the fact that people often feel they have to refer to our band as being “female-fronted” feels wrong (who ever referred to Arctic Monkeys as a “male-fronted band?!).”  – Natti Shiner, Fickle Friends

So, what is the solution? ReBalance is a three-year project based in Leeds offering woman one week’s recording time with the studio costs, travel and accommodation paid for by major music promoter Festival Republic. The pioneering project opens its doors to a core female band, female musician or female solo artist every month across 2018, 2019 and 2020.

At the end of each year, Festival Republic commits to providing successful acts a slot in a festival organised by themselves or Live Nation Festival, ensuring they perform in front of a live audience and receive much needed prominent exposure.

In addition to live musicians, ReBalance is also looking for woman who are looking to pursue careers in sound engineering and production by also offering studio apprenticeships.

“Something needs to be done about gender equality in the music industry. It’s a wider issue that involves us (the live industry) but the solution doesn’t rest only with us. I have decided to be proactive in changing and working towards this no longer being an issue in the future, and that’s what this project is about.” – Melvin Benn, Festival Republic

Prospective performers and engineers will be nominated by a group of industry experts representing record labels, music journalists, publishers, promoters, managers, agents and more. Led by Festival Republic and PRS Foundation, they will form a selection panel who will then shortlist and select the successful candidates.

These selection panels will take place quarterly and include the following representatives;

“ReBalance is important because it looks to tackle this issue in a long-term way. Rather than just sticking a few female artists on some bills as a token gesture, it will provide support for the things that matter to an emerging artist – studio time, travel, accommodation, practical advice etc.”  – Natti Shiner, Fickle Friends