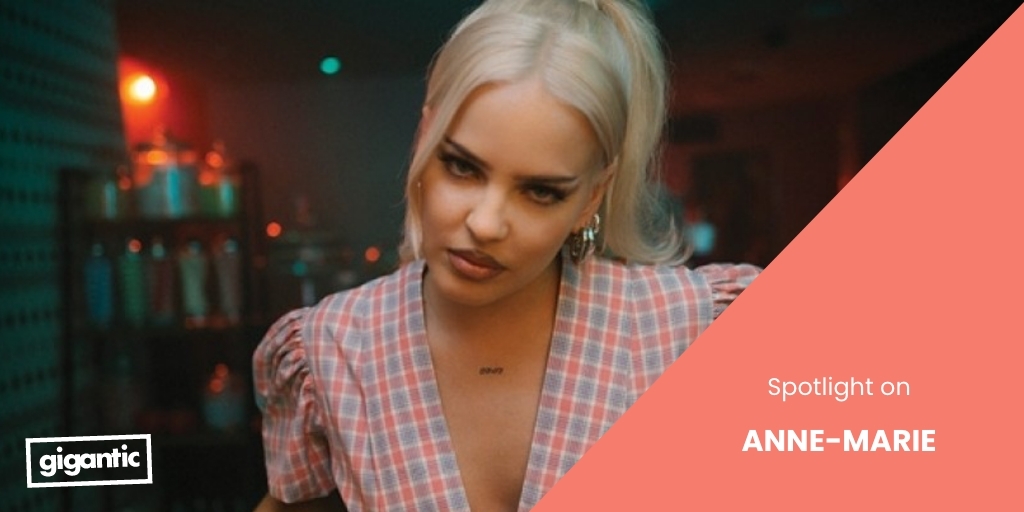 Forest Live have announced Anne-Marie will be headliner for their next major show, taking place at Theford Forest on Friday 16th of June, 2023. Tickets for this exhilarating event are released at 09:00 on Friday 2nd of December – CLICK HERE to set your event reminder with Gigantic!

Anne-Marie first exploded onto the scene with the release of her colossal anthem “2002”, co-written with none other than Ed Sheeran, as heard on Speak Your Mind – the biggest selling debut record of 2018. Smashing high into the Top 10, it has now reached Platinum certified sales.

Fast forward three years, and Anne-Marie dropped her incredible second album Therapy which saw her team up with a huge array of stars, including “Kiss My (Uh-Oh)” featuring Little Mix, plus "Don't Play" with KSI & Digital Farm Animals. These huge hit singles and more sent Therapy to No. 2 in the charts.

This autumn saw the release of her latest single “Psycho”, including guest vocals from Manchester rapper Aitch, and is the first taste of her upcoming third album

Taking you to the most idyllic spots the British wilderness has to offer, Forest Live presents dazzling summer shows featuring an exciting and diverse range of music performances. Over 2 million people have attended their previous events over the past 21 years; this unique show will help preserve the natural beauty of Theford Forest and fund other conservation projects.

Plus, Anne-Marie is one of the many awesome acts appearing at Neighbourhood Weekender. Taking place at the end of May 2023. Other acts appearing include Paul Heaton & Jacqui Abbot, Pulp, The Kooks, Self Esteem and The Wombats – tickets on sale with Gigantic right now!