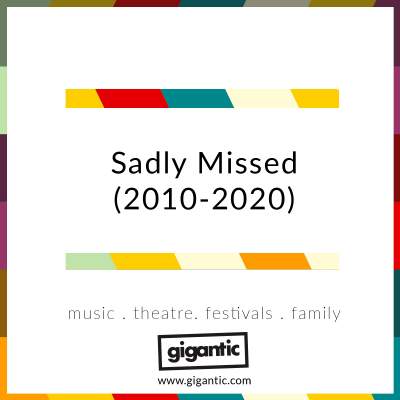 As we move to a new decade, the changing of the times offers all the possibilities of the future and a moment to reflect upon the past. Music is a powerful force that with the ability to unite people, define our surroundings and shape the world – even change the way we understand ourselves and our relation to others.

There have been a great many marvellous changes in music as new acts emerge, sounds develope and genres arise. But it is also important to remember those incredible musicians we have lost since 2010 and treasure the rich legacy they have bestowed upon us all. 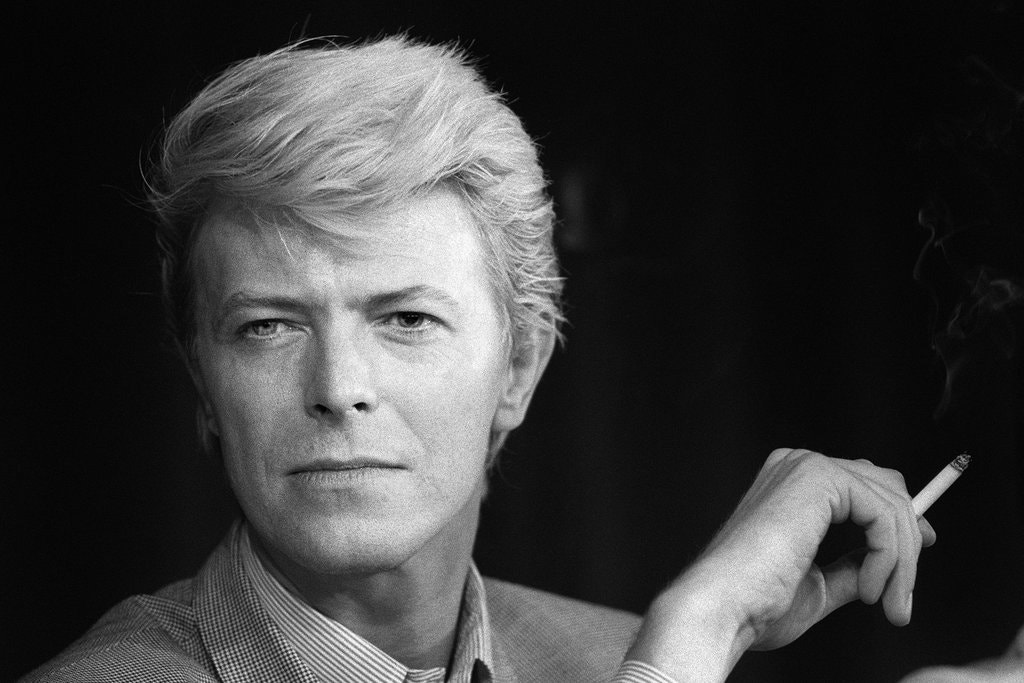 The impact on the cultural landscape of David Bowie (David Robert Jones) can never be understated. Having first tried and failed to make waves in pop during the 60’s, Bowie would take dance and mime classes before coming back with breakthrough single ‘Space Oddity’. He would adopt his lessons into a series of characters which he used to explore the many facets of his own personality, including the doomed rock and roll messiah Ziggy Stardust, the fractured paranoia of Aladdin Sane and The Thin White Duke which became the embodiment of European viciousness before finally feeling comfortable to perform as himself. His constant curiosity with the fringes of society, dangerous love of experimentation and loathing of conservatism saw him shape the form of rock and pop in his own constantly mutating image and each decade struggle to keep up with the sheer power of his creative drive. Ever the artist, Bowie would even be brave enough to use his own death as a means of creative expression on final album ‘Blackstar’ which explored his own legacy through drum and bass, jazz, avant-garde pop and industrial rock only to succumb to his hidden fight with liver cancer just two days after its release. R&B revivalist Amy Winehouse became somewhat of a British antihero before her tragic death, aged only 27. Despite her very public drug and alcohol dependency, or maybe because of it, people were drawn to her revealing music and related to her very personal struggles of heartbreak, snobbery and betrayal that ran through the heart of her seminal second album ‘Back To Black’ which was highly decorated at the Grammy Awards. The Slits singer Ari Up (Ariane Daniele Forster) was one of the first stars to fall in the decade, refusing treatment for breast cancer due to her deep commitment to Rastafarianism. Sadly, her contribution to rock and pop seemed to only be truly recognised after her death.

Poly Styrene (Marianne Joan Elliott-Said) is a true punk icon who stands apart from the sell outs and rich boy fakers. Energised by the revolutionary fever of the time, she first struck out as a solo artist before joining The X-Ray Spex and becoming a feminist figurehead that challenged notions of the role of women on stage as preconceived by the male gaze. Love him or hate him, no-one could ever ignore the rancour of The Fall frontman Mark E. Smith. Renowned more for his scowling demeanour rather than his song writing prowess; Smith liked to push buttons – either constantly provoking his band believing they played better pissed off or literally walking around the stage messing with synth and amp levels in a method he considered live remixing. The original le enfant terrible; Lou Reed found fame with The Velvet Underground which took the drugged-up avant-garde danger of Andy Warhol’s New York studio The Factory and created a worldwide glam rock revolution and even helped birth punk. The maverick musician was certainly one of a kind and relished in being ever the provocative outsider.

She may have not been a musician but ever since she played the iconic role of Princess Leia in the Star Wars trilogy, Carrie Fisher became an essential part of the pop culture firmament. Unapologetic and undaunted, Fisher never failed to let the world know exactly what she was on her mind and her boundless charisma was eclipsed only by her penchant for four letter words. Liverpool based pairing Stephen Fitzpatrick and Audun Laading were leading the way for chillwave as acclaimed band Her’s until they and their tour manager were Trevor Engelbrektson hit by an oncoming car that was driving on the wrong side of the road at night whilst touring the US, killing all three. Their sultry debut album ‘Songs of Her's’ hinted at great promise cut short. 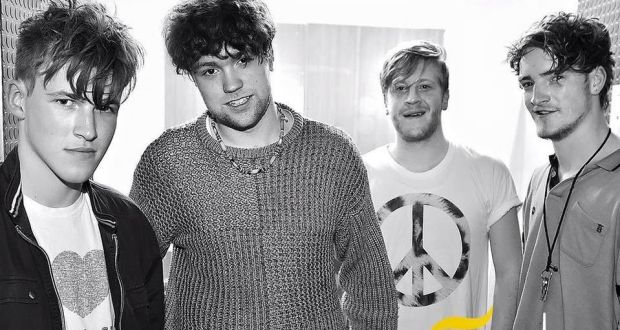 Following a show in Stockholm, indie band Viola Beach were involved in a tragic car accident killing all four members Kris Leonard, River Reeves, Tomas Lowe and Jack Dakin plus their manager Craig Tarry. Coldplay would lead the tribute to the fallen band and their manager, by playing a cover of their single ‘Boys That Sing’ on the Pyramid Stage at Glastonbury and revealing their youthful optimism to a massive and appreciative audience.