Let’s Rock! is the U.K’s biggest retro festival, bringing together the best pop and rock from the 80’s for a huge day of music and fun. Announcing dates for the new year; you can look forward to a star studded line up, playing near you! 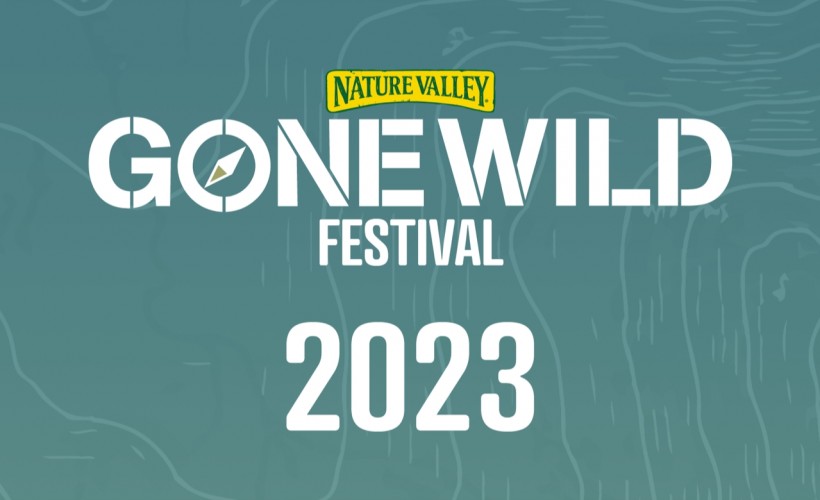 Revitalising pop punk; YUNGBLUD is the vital sound of pissed off youth. This week sees the release of his eagerly awaited eponymous third album which he promotes with a tour in the new year. Grab your tickets with Gigantic!

Canterbury born songwriter Lucy Spraggan shot to fame after her audition on The X Factor saw her perform her own brazenly hilarious track "Last Night". Ten years on, and she’s a true indie pop phenomenon,

Riding high after latest LP Skinty Fia top the charts here and in their homeland; Irish post punks Fontaines D.C. are THE band of the moment. Tickets for their next tour are released on Friday – set an event reminder with Gigantic now!

It’s easy to see why Prioritise Pleasure, the awesome second album from indie pop sensation Self Esteem, has been shortlisted for the Mercury Prize. She adds extra dates to her tour in the run up to the results.