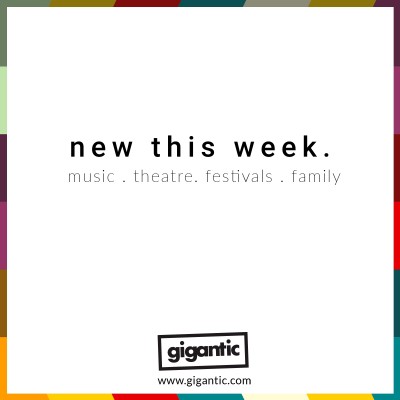 Pop rock doesn’t get any better than L.A. band Imagine Dragons. Ever since the release of their award-winning debut album Night Visions in 2012, they have remained essential listening, playing to an ever-growing international audience.

This year has seen the release of Imagine Dragons’ colossal Top 10 album Mercury – Act 1 which they promote with a massive newly announced show at Stadium MK on the 18th of June. Set a personal event reminder with Gigantic.

Nature Valley Gone Wild with Bear Grylls announces an incredible line up which includes headliners The Script and All Saints plus Reef, Sophie Ellis-Bextor with even more yet to be announced. Also, appearances from Sir Ranulph Fiennes, Ed Stafford and Sean Conway.

Synth pop sensations Tears For Fears are back, poised to release new album The Tipping Point which is sure to be a monumental moment in music and one of the biggest records of 2022. They show off the new material and play their classic songs at QEII Arena.

Tears For Fears tickets are available with Gigantic.

Paul Weller burst onto the scene with The Jam in the 70’s, establishing himself as the voice of his generation before becoming one of the world’s greatest ever frontmen. See the living legend play Singleton Park at Swansea next summer.

Voted by BBC 6music listeners as the winner of Steve Lamacq’s Manchester Anthems World Cup; indie icons James have enjoyed a 40-year career thanks to such huge hits as “Stay”, “Come Home”, “Sit Down” and “She’s A Star”. They now announce major shows on sale with Gigantic.

James tickets are available with Gigantic.

Following on from the release of his critically acclaimed hit album And It's Still Alright, Colorado born indie folk \ Americana songwriter Nathaniel Rateliff & The Night Sweats heads to the U.K. to play a handful of essential headline dates.

Nathaniel Rateliff & The Night Sweats tickets are released at 10:00 on Friday 19/11.

First Busted, then Fightstar, now a crucial solo artist; Charlie Simpson has grown from teenage pinup to become a formidable performer. Returning with a mature new sound, he announces a huge tour for the new year.