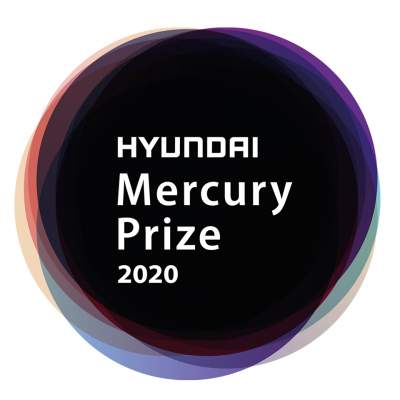 It’s the time of year again – the Mercury Music Prize have just announced their shortlist of twelve albums which they feel best represents the cutting edge of UK\Irish music. Widely regarded as the most prestigious prize a contemporary performer can receive, only the most vital acts are selected before a final winner is chosen by a panel made up of musicians, journalists, presents and various esteemed figures in the music industry.

This year, the shortlist includes the following (see below). Keep scrolling to check out a round-up of our favs!

Lanterns on the Lake – ‘Spook the Herd’

Laura Marling – ‘Song For Our Daughter’

Stormzy – ‘Heavy Is The Head’

London based electro-pop producer Georgia first impressed with her eponymously titled debut LP five years ago. She now follows up with her superb second LP ‘Seeking Thrills’ which explores the delights of hedonistic night life.

When alt-popstar Dua Lipa dropped her self-titled debut two years ago she was a complete unknown. By the time she brought out second album ‘Future Nostalgia’ she was practically a household name and is a likely pick to take home the Mercury Prize.

Mercury is at its best when shining a light on the deserving outsider – Porridge Radio have grown from bedroom recording project to become a formidable post punk band favoured by those with a taste for the cutting edge.

“So... Every Bad has been shortlisted for this year's Mercury Prize .. big thank you to the people at #HyundaiMercuryPrize and everyone who has supported us this year”

LANTERNS ON THE LAKE – ‘Spook The Herd’

It had been a while since we last heard from Newcastle indie rockers Lanterns On The Lake, with some worrying they weren’t coming back. Fortunately, their return has brought with them stunning album ‘Spook The Herd’.

“Our album 'Spook The Herd' has been shortlisted as one of the Mercury Prize Albums of the Year. I cannot believe I just typed that sentence.”

Flying the flag for Middle England, Sports Team present a distinctly twee take on post punk. Grab your gilet and throw your Pimms in the air because things are about to get very politely rowdy.