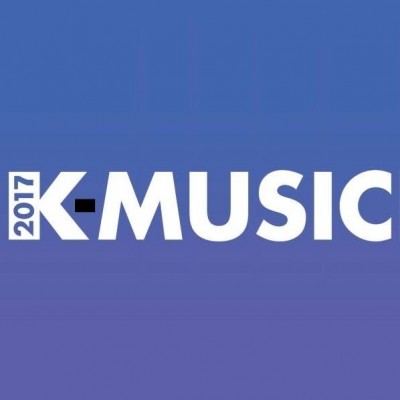 Steeped in tradition whilst eagerly looking to the future, Korea boasts a rich and diverse culture that produces some of the world’s most compelling music. By drawing on the ancient past for influence whilst being unafraid to experiment with cutting edge technology, the country continues to attract international attention and acclaim.

Brought to you by the Korean Cultural Institute in association with leading London based music promoters Serious, the annual festival showcases some of the very best musicians from a wide range of styles and genres.

“Original, powerful and thrilling like nothing you have ever heard before” - London Evening Standard

Gigantic invites you to enjoy the many wonderful events taking place throughout September and October and hosted by many of the capital’s magnificent stages. As this is a rare glimpse of such great musicians, tickets are selling fast for K-Music 2017 so be sure to book early or risk missing out!

K-Music 2017 tickets are currently on sale.