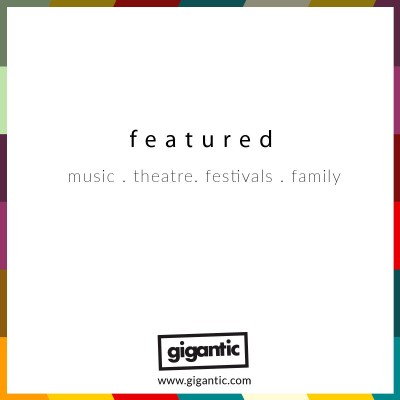 From the Faces to becoming an icon as a solo performer; the enduring appeal of Rod Stewart continues to grow as the Rock and Roll Hall of Fame entree is discovered by each generation anew. Touring extensively at the end of the year.

Awesome Australian metalcore doesn’t get any better than Parkway Drive! They are just about to drop new album Darker Still before hitting the U.K. and tearing it up on an arena stage near you. Don’t miss out!

Hard rock fans eagerly await the newly announced Alter Bridge album which is now revealed to be titled Prawns and Kings which is promoted by a huge tour in December – tickets on sale with Gigantic right now!

Superstar DJ Pete Tong joins up with The Symphony Orchestra to mix up all your favourite club bangers and give them a classical twist. So reach up and feel the euphoria in a whole new way at Eirias Stadiwm this summer.

Veteran alt rockers Counting Crows are back! Following the release of their celebrated four track EP Butter Miracle: Suite One last year; they now announce a huge autumn tour with a brand new album expected to also be on the way!