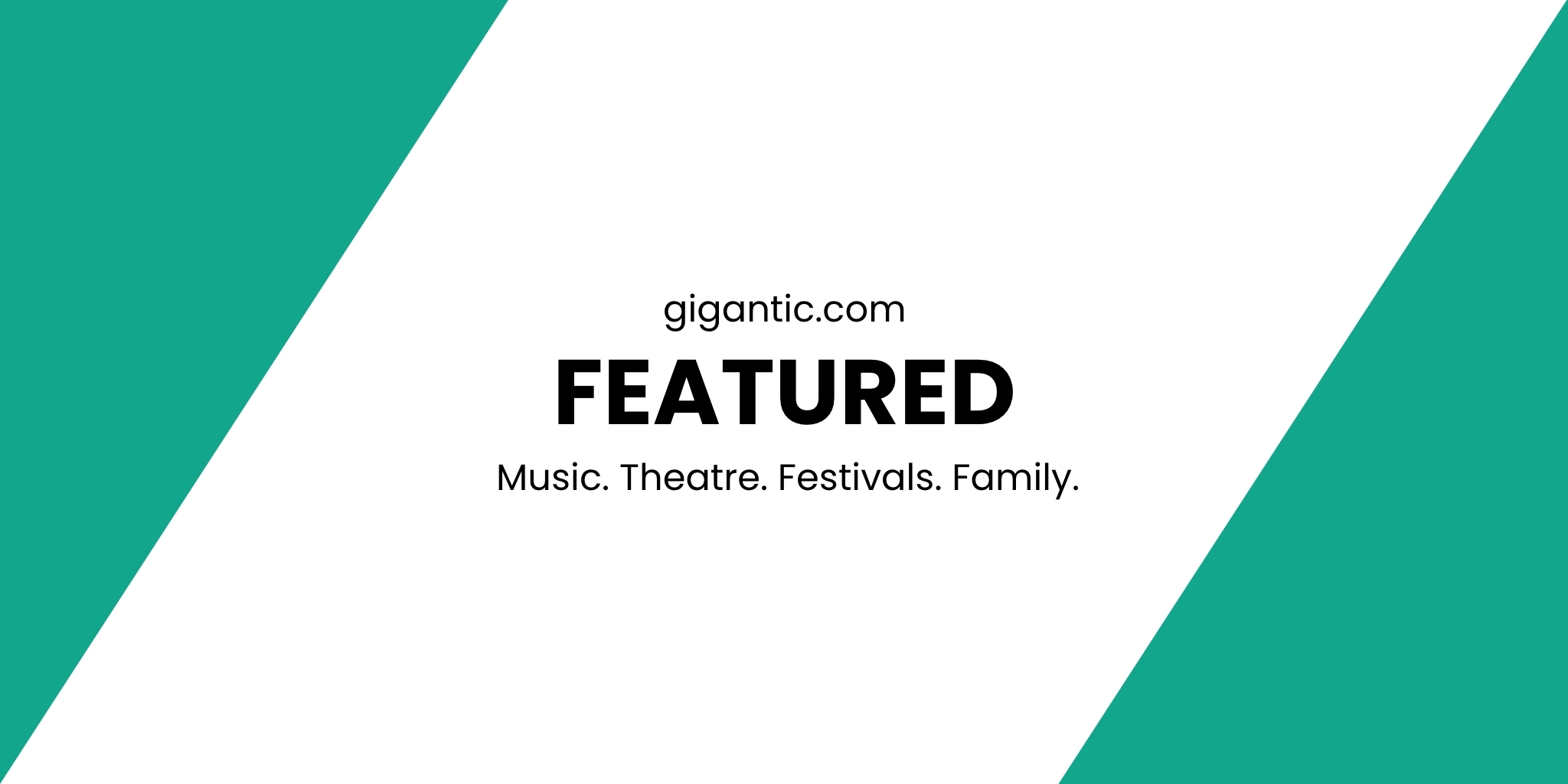 Now, they announce the release of upcoming LP Tableau which the band self-produced with the aid of Joel Anthony Patchett (King Krule, Tim Burgess). Join them for a launch show at London EartH, plus they tour throughout March and April. Grab tickets for The Orielles with Gigantic!

The Orielles tickets are available with Gigantic.

Described by CLASH as “An exuberant riot of colour and sound”; dance pop pairing Franc Moody are on a high with the release of the latest offering Into The Ether which teleports listeners to exotic alien worlds, born out of the depths of their wonderfully unhinged imaginations.

Blurring the lines between post punk and spoken word; South London four-piece Dry Cleaning tap into the malaise of late capitalism and are considered by critics as THE band of the moment. Next month sees the release of new album Stumpwork on 4AD before they tour in 2023.

Mind-bending psyche rock doesn’t get any better than Texan band The Black Angels! Dedicated to keeping Austin weird, they have just dropped their thrilling new record Wilderness of Mirrors which they promote when they hit hot Bristol spot SWX.

The Black Angels tickets are available with Gigantic.

Canadian indie rockers Half Moon Run have met with their greatest commercial success yet with the release of third album A Blemish in the Great Light. They celebrate with unmissable headline shows next week, and fans are rushing to get tickets with Gigantic!

Half Moon Run tickets are available with Gigantic.