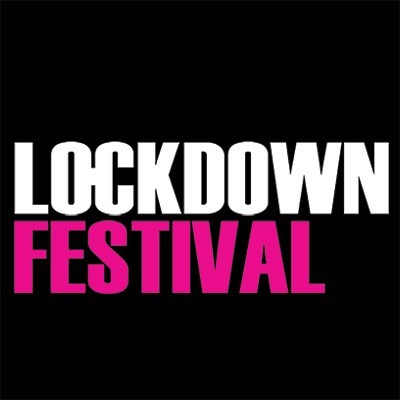 Lockdown will be this year’s biggest dance festival in the South-West bringing you huge acts like Rudimental, Krept & Konan, Sigma and many more!

It takes place at Powderham Castle in Exeter from Friday 9th till Sunday 11th of September.

There is no bigger weekend!

Drum and Bass heavyweights Rudimental never fail to play mind blowing sets. Both their albums Home and We The Generation hit Number 1 in the UK Album Charts and have hit platinum in several countries. Award winners, Rudimental have won a Brit Award for Best single for Waiting All Night, A MOBO for best album and were shortlisted for the Mercury Music Awards.

Grime stars Krept & Konan will be performing. After making their name in the underground scene, Play Dirty have become big stars since the release of the album The Long Way Home in 2015. Their heavy hits will drive the crowd crazy.

Sub Focus is always in high demand having worked on such big names as Deadmau5, The Prodigy, Empire Of The Sun and Dizzee Rascal. Uplifting and euphoric, Sub Focus brings the best in dubstep and electro.

Other acts hitting the decks will be Charlie Sloth, Shift K3y, Yungen, Friction, Foundation, Culture Shock, Frankee, Calyx & Teebee and DJ Cartier. With many more DJ’s and live acts still yet to be announced, you can bet Lockdown will be a massive weekend you won’t want to miss.

Not only will there be great music the festival will also have great bars, amazing food from all around the world and an exciting funfair.

Festival goers will be able to camp from Friday 9th till Monday 12th of September. Those camping will be provided with free hot showers on site to get fresh for the day ahead.

Also on offer will be the exclusive VIP enclosure bringing you chill space, luxury toilets, live DJ’s and VIP bars.