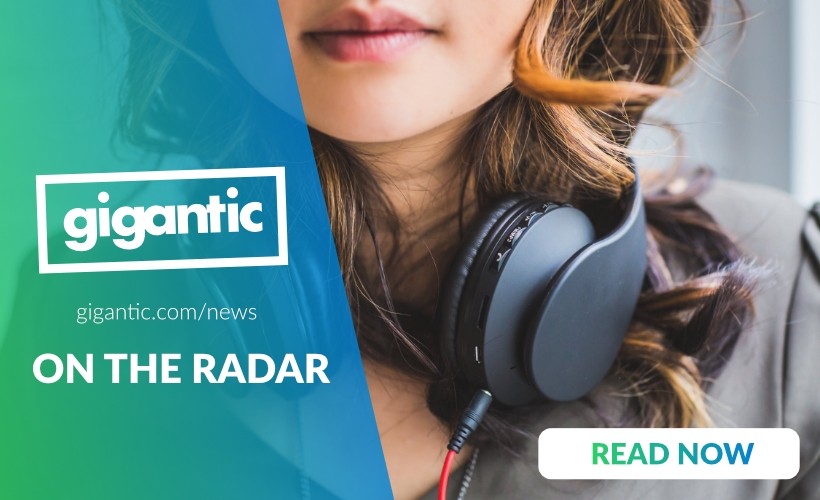 Just released today – a brand new track by BAS ‘Pinball II’! Featuring Correy C and co-produced by J. Cole, Ced Breeze and ClickNPress, it is the latest offering from the rising rap star and is already racking up a huge number of views.

Born to Sudanese parents and raised as an infant in Paris with three older brothers and an older sister, Abbas Hamad moved with his family as a child to Jamaica, Queens, where he quickly showed his potential and eclipsed his siblings and friends at school. Hamad attitude and achievement rapidly changed as he was exposed to the wider world, perhaps due to being the youngest in the family and wasn’t ready.

As a teenager he began smoking weed. Despite winning a full scholarship to Hampton University, Hamad would drop out of college from partying too hard. Following a number of jobs, he moved into dealing weed.

“It was a small thing, but then greed took over. I was just young and naive, getting it. Pretty soon, I was moving weight” - Bas

Hamad made the move towards music after a bad deal nearly cost him and his friend’s life. It started off as a joke, but after once again showing initial promise he began writing and rapping along to an instrumental version of Kanye West’s ‘Breath In, Breath Out’. Having an international background with a variety of rich culture to draw upon and a natural flair combined into something new and vital, marking Hamad out which led to recording sessions with major name J. Cole. With J. Cole’s support, a mixtape was recorded and BAS was born and quickly signed to Dreamville.

“Frankly, nobody is like him. He’s a dude who is very unique. The way he raps, the kind of beats he picks, his melodies, flows, tone of voice. Bas just has his own wave.” – J. Cole

Since his signing to the label, Bas has released debut album ‘Last Winter’ in 2014 and a second LP ‘Too High To Riot’ two years later. Both releases enjoyed both widespread critical acclaim and commercial success.

‘Pinball II’ is his first release this year and the hype has been intense after dropping hints on his social media just last night. Adding to the excitement, Bas has just announced a UK tour for this summer where you can witness his unrivalled lyrical flow live.

Bas tickets are released at 10:00 on Thursday.

Avant-garde singer serpentwithfeet has pioneered a haunting fusion of jazz and R&B with passionate and tender gospel vocals to create an eclectic and expressive sound to convey his big personality. His bold experimentation and commanding voice enables him to explore the many fascinating facets of his character, which has earned him a widespread and loyal following.

“He is, vocally, one of the most emotionally generous singers… “His lyrics are incredibly personal. I just find [his music] so moist and vibrant to listen to.” - Björk

Born in Baltimore, Josiah Wise began his singing career as a young member of the Maryland State Boychoir. His strict Christian upbringing meant he was restricted in the music he was allowed to listen to, with everything except classical being banned within the household, and life revolving around the Church.

As he grew from a boy into a man, Wise began to embrace wider tastes in music as well as discovering his sexuality. However, despite knowing he was gay, he found religion continued to be a restriction.

Wise would co-opt Christian imagery for his stage name, with serpentwithfeet drawing on images and iconography for Satan as he tempts in the desert or the Garden Of Eden. He burst to fame in 2016 with the release of his ‘blisters’ EP which encapsulated his huge depths of musical influence, his unbridled vocal talent and his unique perspective into a captivating twenty minute record.

Last month saw the release of the single ‘bless ur heart’ which is taken from his forthcoming album ‘soil’.

The record is somewhat introspective, searching for identity by attempting to define what is home for Wise. By digging into the soil of where he comes from, by seeing the roots he has laid down throughout his life, he can truly understand the person he has grown into.

‘soil’ is released on Friday 8th of June on CD and signed limited edition coloured vinyl. You can currently pre-order through PledgeMusic HERE.

Get excited, because serpentwithfeet will be taking over Village Underground in London this Friday to promote the upcoming album. With only limited tickets available, book now and get your weekend started right.