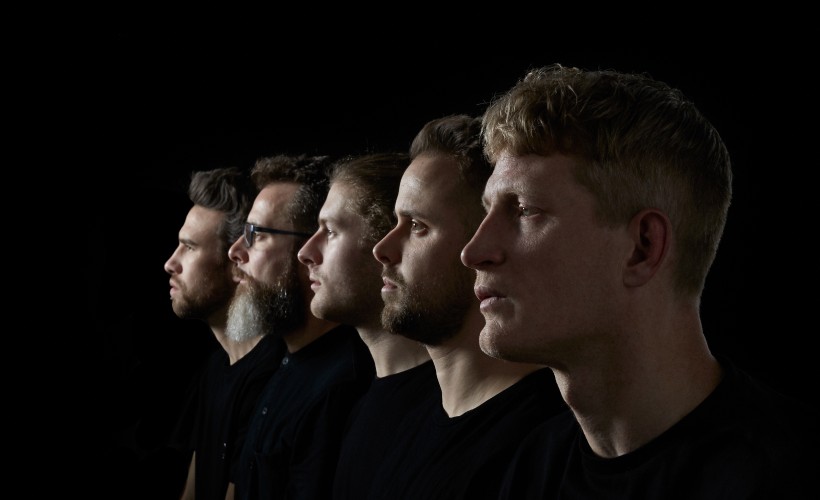 Where can I see Lazy Habits play live?

Where can I get Lazy Habits tickets?

Lazy Habits tickets are on sale with Gigantic right now.

Gigantic - the best source of gig and festival tickets. Make your booking with no stress.

Lazy Habits is a 6-piece group influenced by New Orleans Jazz, Soul and Hip Hop, blast their sound into the 21st century with gritty rolling beats and slick lyrics about modern British culture and urban like inspired by their home, East London

After their self titled debut album reached the top 10 in the I-Tunes Uk Hip Hop Chart, Lazy Habits released their follow up "The Atrocity Exhibition" in April 2016. The first single "The Breath" received plays from 6music and accumulated of 310,000 youtube views and starred Taron Egerton (Legend, Kingsman The Secret Service). Lazy Habits again charted in the top 10 iTunes Hip Hop chart in the UK, along with charting across Europe. Today both albums are still in the Deezer charts in Austria.

Across the years Lazy Habit have collaborated with renowned names of the industry including, DJ Premier, Reeps One, Dizrali, Baby Sol, Hackney Colliery Band and Joshua Whitehouse. 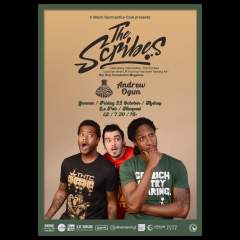 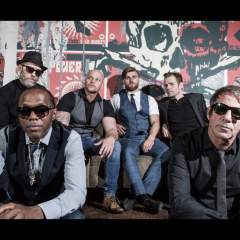 Thought it was a really good gig, but was way too short. Only one hour! Would have liked them to stay on longer. The club night afterwards played really different (much worse) music, so was a shame to see Lazy Habits finish so soon!

That's all we have for Lazy Habits! Check out their upcoming shows