Home Festival Down at The Abbey Tickets

Down at The Abbey 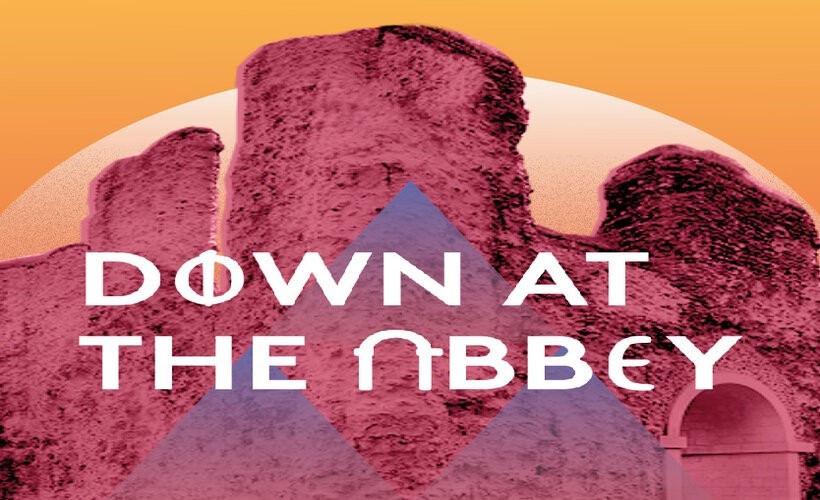 About Down at The Abbey

Down At The Abbey Festival 2021 takes place in the Grade I listed ruins of Reading Abbey which is celebrating its 900 year old anniversary.

King Henry I started the construction of Reading Abbey in 1121. In 1539, on the orders of King Henry VIII, Reading Abbey was destroyed, the monks were banished, and the Abbot was executed. The oldest piece of English music 'Sumer Is Icumen'; dating back to 1240 was discovered here.

The Abbey Ruins was re-opened after a 10yr restoration closure in 2018. Down at the Abbey was successfully launched in September 2019 and featured artists including BC Camplight, Kathryn Joseph and The Wave Pictures.


The festival site backs onto the Kennet & Avon Canal and is a short distance from the Banksy mural located at the neighbouring Reading Goal.

That's all we have for Down at The Abbey! Check out their upcoming shows