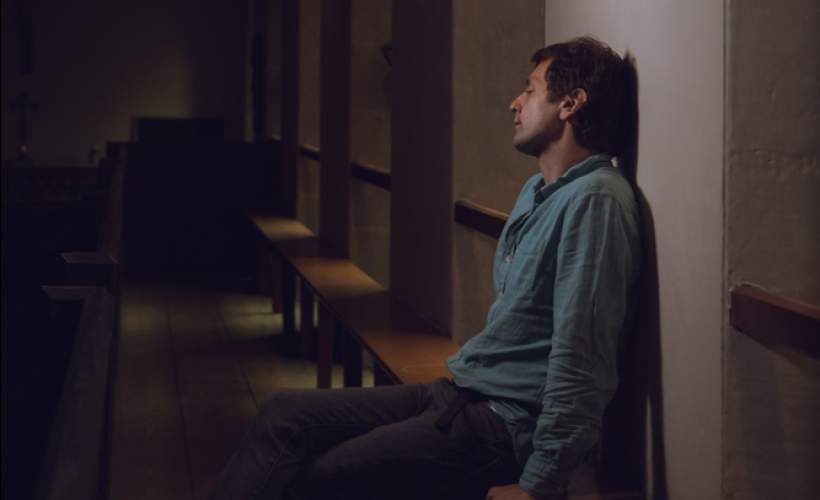 In the space of a few short years and the release of well-received albums North Ten, The Ballads Of Peckham Rye, and And Lo The Bird Is On The Wing, Blue Rose Code (aka acclaimed singer-songwriter Ross Wilson), has built a growing reputation as a powerful writer and performer, gaining extensive radio play and the praise of key broadcasters including Edith Bowman, Mary Ann Kennedy, Bob Harris and also actor Ewan McGregor who made a cameo appearance on And Lo The Bird Is On The Wing after commenting: “My uncle Denis Lawson (star of Local Hero) gave me a copy of The Ballads Of Peckham Rye, it’s beautiful and I can’t stop listening to it.” Author Ian Rankin is also a fan and has written insightful sleeve notes for the new album, The Water of Leith, which marks another step forward for Ross: his first record in recovery following a personal history overcoming alcoholism and addiction.

A nomad both geographically and musically, Ross writes from the heart eschewing any specific genre and the twelve new songs on The Water Of Leith, addressing themes of love, loss, travel, home, accepting the past and embracing the future, are painted with colours of folk, jazz, soul and pop; an eclecticism that has become a hallmark of Blue Rose Code and has seen him compared to John Martyn, Van Morrison and Tom Waits.

As Ross highlighted at the start, not a great turnout but that didn't affect the quality of the performance of the experience; somehow it seemed to feel as if you were much more involved. All three acts gave it their all, as I'm sure is the only way they know. Sophia Marshall and Charlotte Carpenter provided fantastic support and Blue Rose Code were just fantastic, with some truly amazing guitar work

That's all we have for Blue Rose Code! Check out their upcoming shows