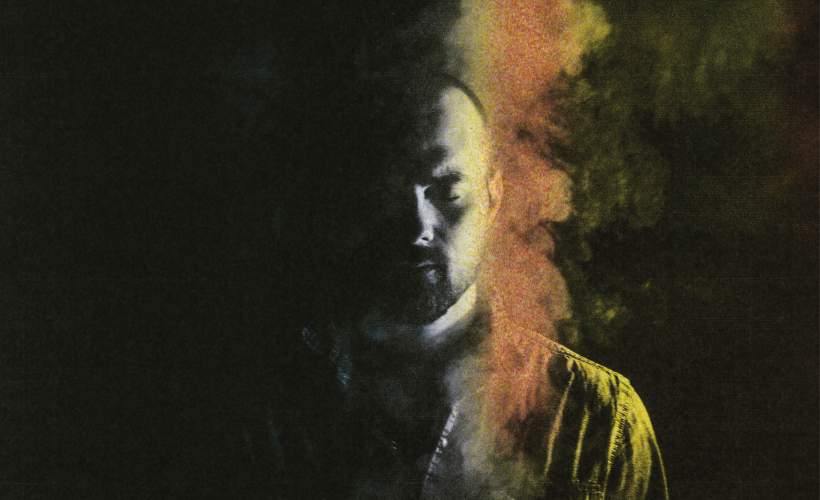 As one of Iceland’s most successful exports, singer-songwriter Ásgeir has spent the time between his record-breaking debut (now celebrating its 10th anniversary) and today pushing the boundaries of his textured, thoughtful brand of folk-pop.

You need to know Asgeir. The fastest selling artist in Iceland’s history has already outpaced Bjork and Sigur Ros in his home country. Already, one in 10 of the population owns a copy of his debut album and he has spent nine consecutive weeks at No.1 with his Christmas single; all before he hit the age of 21!

Asgeir tickets are now on sale. You can book your gig tickets on our site using your computer or the convenience of a smart phone or tablet.

The prodigious talent burst on to the scene with his platinum selling debut album Dýrð í dauðaþögn which came out in 2012. His latest album is entitled In The Silence and was released at the beginning of 2014.

“When I was recording the album, I never expected anyone would hear it besides me. But then the radio stations started to pick up on it, and it just grew. You have to remember that Iceland has a population of 300,000, musicians don’t really think about selling millions of records and getting rich. That’s why you get a lot of interesting, unusual music - no one is really chasing success.”

The album explores the territory somewhere between folk and electronica, showing wonderful musical experimentation whilst also including the poetry of his father as some of the lyrics.
“I’ve always been inspired by his poetry, and when it came to writing the album, his words just seemed to fit. He’s really loving the recognition: the success of the album is shared between us.”

We only have limited supplies of Asgeir concert tickets so you need to act fast and book before they are gone. Gigantic proudly offer your fantastic customer service on a wide range or essential gig tickets. So always come to us for a stress-free selection when booking your big night out.

Verified purchase
I will never forget this evening

The performance felt intimate and down to earth. I loved that Asgeir played a lot of the new songs and they seemed very personal and beautifully created. I wished I could have stayed for a picture but I would have missed my last train.

Asgeir was fantastic. Not only was his voice even better live, but he's mastered the light show experience. Definitely will see him again!

That's all we have for Asgeir! Check out their upcoming shows