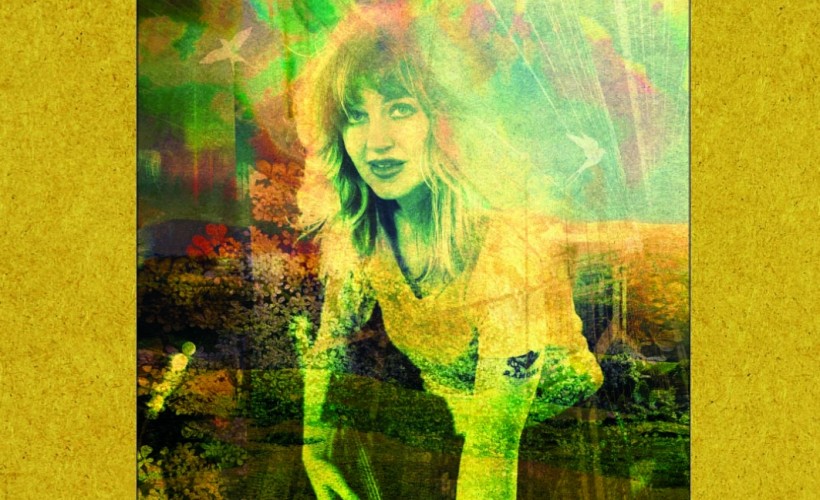 See her play Yes (The Pink Room) at Manchester and KOKO in London during November 2022.


Anais Mitchell can be yours with Gigantic - the very best selection of gig and festival tickets!

ANAÏS MITCHELL is a Vermont-based singer-songwriter, and the Tony and Grammy award-winning creator of the Broadway musical 'Hadestown' for which she wrote the book, music and lyrics. 'Hadestown' won 8 Tony Awards overall including Best Musical as well as the Grammy for Best Musical Theater Album.

Dubbed by NPR as “one of the greatest songwriters of her generation”, Mitchell was named to TIME’s prestigious TIME100 list in 2020. She comes from the world of narrative folksong, poetry and balladry. Her recordings include the original studio album of 'Hadestown' (2010, featuring Justin Vernon and Ani Difranco) and 'Young Man in America' (2012), along with reinterpretations of traditional music including 'Child Ballads' (2013, with Jefferson Hamer) and 'Bonny Light Horseman' (2020, as Bonny Light Horseman). She has headlined shows worldwide and her music has featured in year-end best lists including NPR, Wall Street Journal, MOJO, Uncut, The Guardian, Sunday Times and The Observer. If there's a common thread in Mitchell's work it's that she's as interested in the world around her as the one inside her. As the New York Times wrote, “Ms Mitchell’s songs address contemporary angst with uncanny vision….a formidable songwriting talent”. 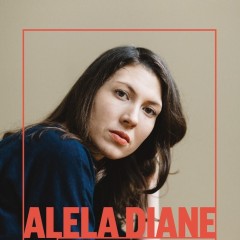 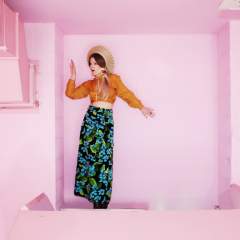 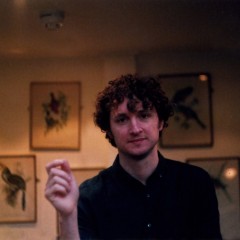 That's all we have for Anais Mitchell! Check out their upcoming shows