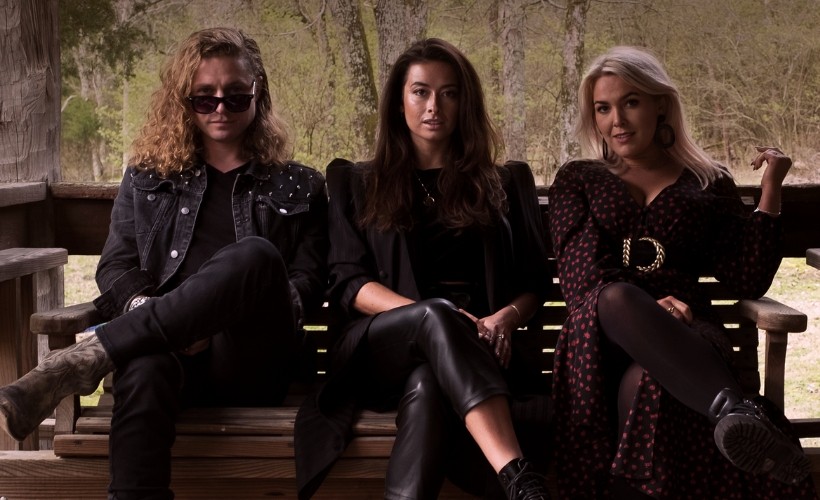 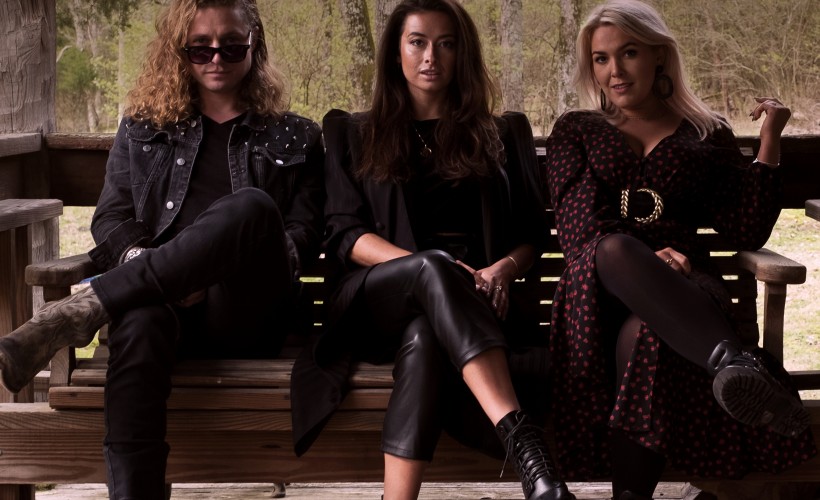 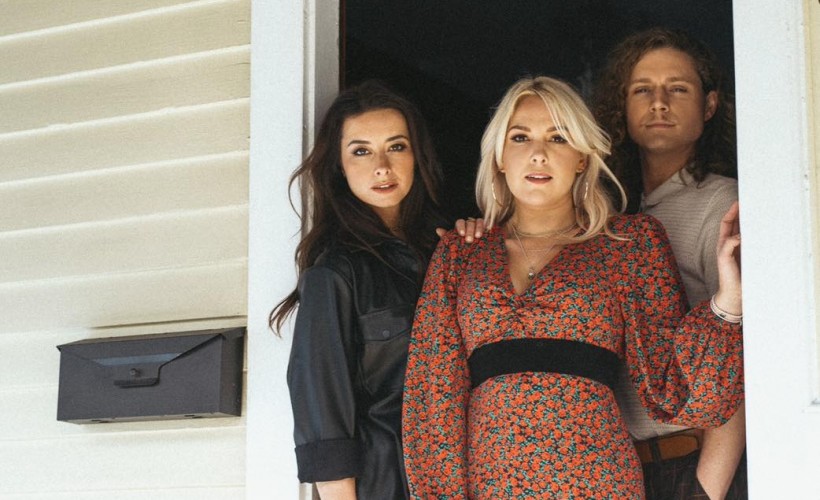 The Wandering Hearts hit the road this December on their 'Folk Routes' UK tour. Their most intimate shows yet will be all about the harmonies and stories behind the songs.

Tickets are on sale now with Gigantic.

The Wandering Hearts achieved their second consecutive #1 on the UK’s official Americana charts as they built upon the breakthrough success of 2018’s Wild Silence debut with last summer’s self-titled second album. Arriving to a second wave of critical acclaim and again championed by Bob Harris at Radio 2, the album cemented the trio’s reputation as one of the leading lights of the British folk/Americana scenes - as underlined by their nomination for UK Album of the Year at the UK Americana Awards 2022, alongside Yola and The Staves.

Get The Wandering Hearts tickets with Gigantic

That's all we have for The Wandering Hearts ! Check out their upcoming shows