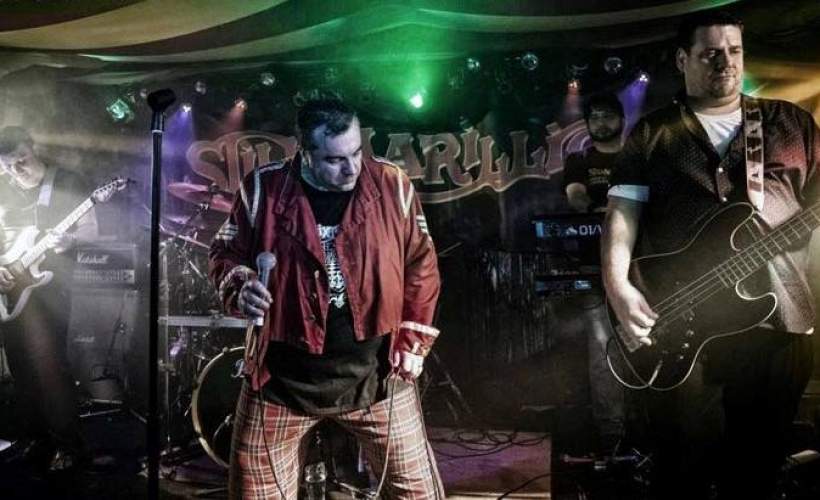 StillMarillion is the tribute act for diehard fans. Although they perfectly summon those nostalgic years the band provides a stunning live show that will excite all that see it.

Formed in 2008, the band draws on the uniquely talented musicians such as keyboard player Stephen Lightbody who is also known for his work with Abel Ganz.

The band is now fronted by Martin Jakubski who was selected for his passion for the songs and his authentic Scottish brogue. Jakubski has received praise from the original Marillion guitarist Steve Rothery who requested him to sing as part of his own solo band due to his amazing accuracy. Appearing every night, he would sing such classic hits as Fugazi, Incubus, Lavender and Cinderella Search.

StillMarillion tickets can be yours though Gigantic.com right now.

Paying tribute to the “Fish Era” of StillMarillion, the band will focus their sets around the classic albums Fugazi and Clutching at Straws plus include classic B-Sides. See them perform this November at O2 Academy2 Liverpool, O2 Academy2 Oxford, The Robin at Wolverhampton and The Flowerpot in Derby.

As gig tickets are sold in limited amounts we do urge you to book early as you do not want to miss out.

That's all we have for Stillmarillion! Check out their upcoming shows