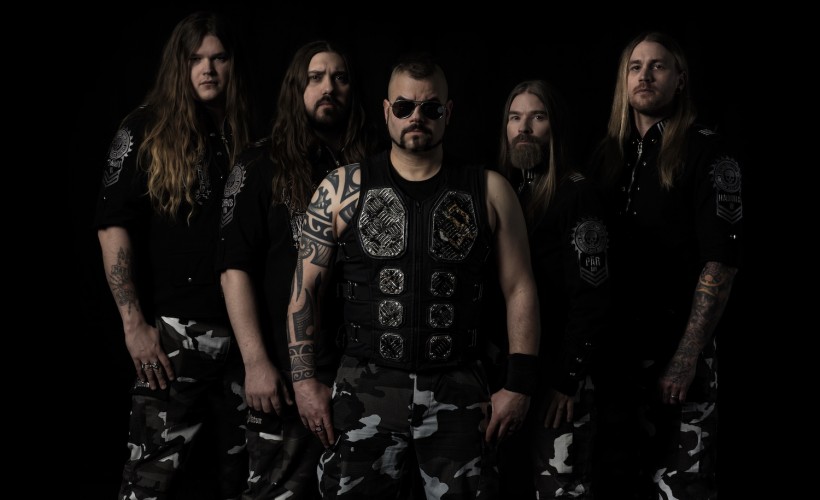 Massive Swedish heavy metal band Sabaton are back to play the UK. They are famed for their punishing power metal sound that has seen the band find fame around the world.

Drawing their lyrically content heavily from the two World Wars and using militaristic imagery, the bands songs revolve around conflict and the experience of battle from various sides during the times of terrible conflict.

They are so popular they even have their own Sabaton Open Air festival and the annual Sabaton Cruise playing amazing metal bands on the sea every November.

The current line-up of the band includes drummer Hannes Van Dahl, lead guitarists Chris Rörland and Thobbe Englund, vocals by Joakim Brodén and Pär Sundström on bass. The band hail from the Swedish city of Falun and formed in 1999.

Your ultimate guide to the best new music!

Sabaton tickets are available with Gigantic 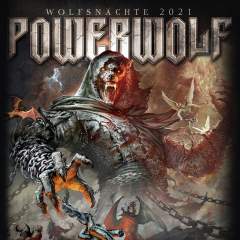 I bought tickets for my husband's birthday. I prefer rock to heavy metal. Having said that I had a really good time. My husband had a brilliant time. The first support band were an excellent warm up for the main act. Highly recommended.

That's all we have for Sabaton! Check out their upcoming shows