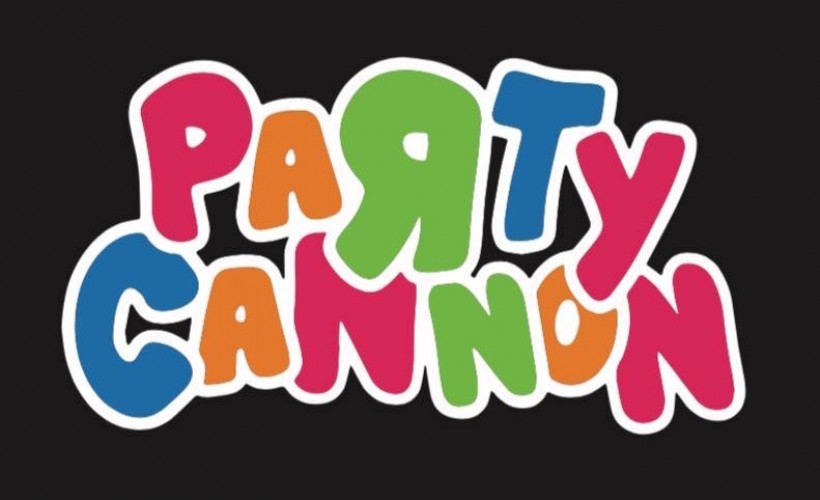 “We’ve really taken it too far this time”, states bassist Clankenstein, “if you weren’t hungover before putting this album on, you will be by the time it’s done.”

That's all we have for Party Cannon! Check out their upcoming shows