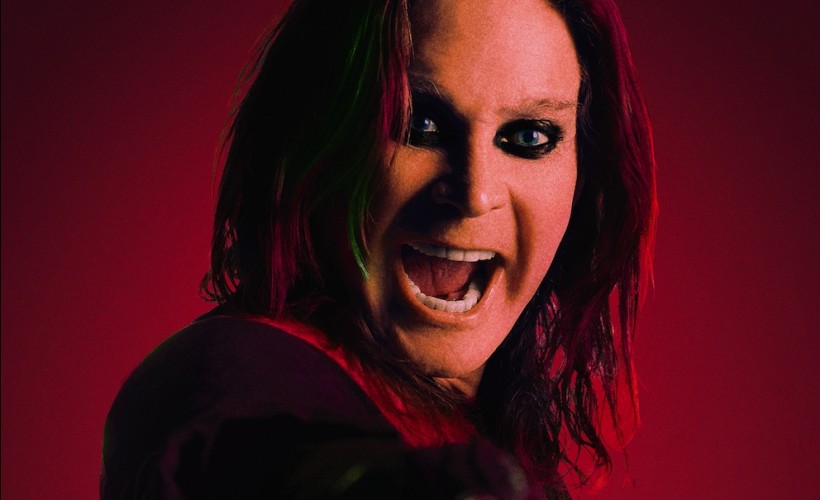 Ozzy Osbourne is the Prince Of Darkness! He has announced No More Tours 2 which takes him to Motorpoint Arena Nottingham, Manchester Arena, Metro Radio Arena at Newcastle, The SSE Hydro at Glasgow and The O2 Arena in London during February 2019.

With the excitement building amongst fans, the demand for Ozzy Osbourne tickets is constantly growing so you will need to act fast and book yours before they all go. You can place your gig tickets order 24/7 using a tablet, computer or smartphone where ever you are; be it relaxing at home or busy and on the go.


OZZY OSBOURNE is a multi-platinum recording artist, a Rock & Roll Hall of Fame inductee and a three-time Grammy® winning singer and songwriter, who has sold more than 120 million albums worldwide. OSBOURNE's career has spanned more than four decades (as both a successful solo artist and as the lead singer of Black Sabbath) and his music is as relevant today as ever, still being heard daily on TV, in movies, on radio and at stadium sports events. In 2011 Ozzy reunited with Black Sabbath and in June 2013, after more than three decades of waiting, the band released their critically acclaimed 13 album (Vertigo/Republic), which entered the charts at #1 in 13 countries. Produced by seven-time Grammy-Award winning producer Rick Rubin, 13 features the original BLACK SABBATH: OZZY OSBOURNE, TONY IOMMI and GEEZER BUTLER. Last year, the group won a Grammy® Award in the Best Metal Performance category for the album’s first single “God Is Dead?” In May 2014 OSBOURNE was honored with the Stevie Ray Vaughan Award for his dedication and support of the MusiCares MAP Fund at the 10th anniversary MusiCares MAP Fund® benefit concert. Later that year (November), OZZY was presented with the “Global Icon” award at the 2014 MTV Europe Music Awards in Glasgow.

Gigantic can only offer a limited amount of Ozzy Osbourne concert tickets and we expect them to sell out so quickly. So, take advantage of our excellent customer service who are ready to help you choose from our ever-growing list of the hottest gig tickets and make a stress-free booking to enjoy all your favourite acts.

Tickets for Ozzy Osbourne are available through Gigantic

Gigantic is the place to get tickets for Ozzy Osbourne

That's all we have for Ozzy Osbourne! Check out their upcoming shows