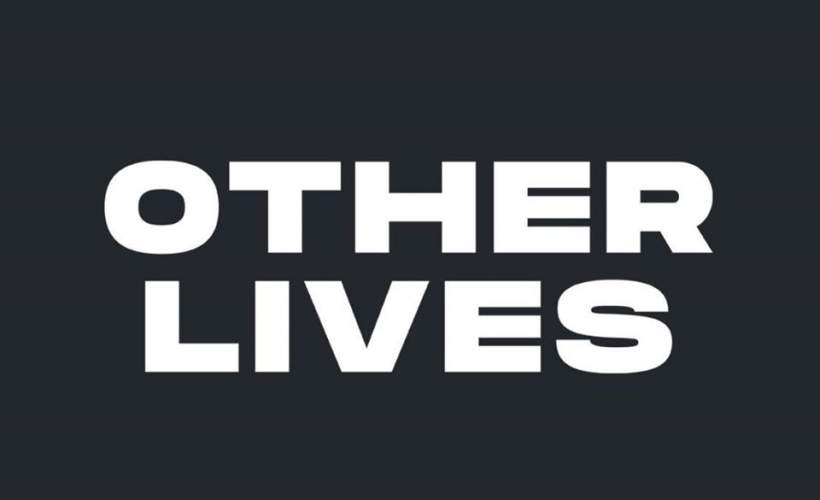 “In our heads we’re haphazardly trying to write classical music,” says Jesse Tabish, and if you listen with an intent ear to Other Lives’ lush, layered beatific musical creations, it’s hard not to imagine the singer-musical maestro crafting his next opus. “Every sound, every drum beat has to have some sort of purpose,” he adds. Thirteen years since they first began playing together in their native Oklahoma, Other Lives, which includes Josh Onstott and Jonathon Mooney, remain focused on the search for audible clarity: their next expression, their next melody, their next rhythm. Rituals, the band’s third and latest full-length album, is a pure encapsulation of the trio’s relentless drive for precision. “It’s more dimensional, it’s more 3-D, if you will,” Tabish explains. “We wanted a cleaner, brighter record with more movement and more color.”

It’s also an extremely personal endeavor: having lived in the heart of the Dust Bowl for their entire lives, the trio of musicians ventured Westward in recent years, settling down in Portland, Oregon, to record their latest work. “There was a spirit of change,” Tabish offers. “We had done [2011’s second LP] Tamer Animals, which was very close to us and about our home. So the next record was about the spontaneity of travel and being isolated. For the first times in our lives we were moving off on our own away from our families and kind of coming into our own. I wanted the songs to reflect that new spirit.”

To engage with Rituals is to barrel along a winding, hidden dirt path; peering into its bounty is to be swept away into the pines and deep, briny brush revealing a new, almost utopian existence. The classical strings of opener “Fair Weather” swells into the pitter-patter electro snippets of “Pattern,” Tabish’s reedy voice hovering ever so slightly above the mix. Ambient soundscapes (“New Fog”) buttress against prog-rock stomp (“2 Pyramids”) lending the album the experience of embarking on a choose-your-own-adventure novel. “There’s kind of a duality to this record,” Tabish says, referencing “Pattern” ��" “rhythmically kind of up-tempo, really fast-moving, marimbas, this new kind of new-wave orchestra sound” ��" in opposition to the closing title track, a slow-building, piano-and-strings-anchored ballad Tabish wrote in the finals weeks of recording.

“This one was a real journey,” Tabish says of the eighteen months spent writing more than sixty songs for Rituals, a constant creative outlet for the relentless sonic architect amid a rigorous few years of touring their debut album. “It was a long time spent searching for a new identity,” the soft-spoken singer continues of the writing process, “still trying to retain the past of our musical palate but also really trying to stretch ourselves into a new type of music.”

There’s no compromise when writing, Tabish says, and to hear him tell it one risks losing their self-worth if they relent on their artistic intent. “Be a dentist or something if you’re not going to make the type of music you want to be making,” he says laughing. “Writing for me, no matter what’s going on in my life, it’s the thing that gets me right with the world. It calms me down.”

While Rituals marks a new chapter in Other Lives’ story, it’s also a continuation of a decade-plus passage. “I feel really lucky to be able to have a band and people around me that have been so supportive and we’ve stuck together all these years and still don’t hate each other,” Tabish says. “All three of us are like brothers. I don’t think that will ever go away. I loved those kids then and I love them now. There’s that mutual feeling. If I want to go have a beer with anyone it would be those two guys. That kind of says something.”