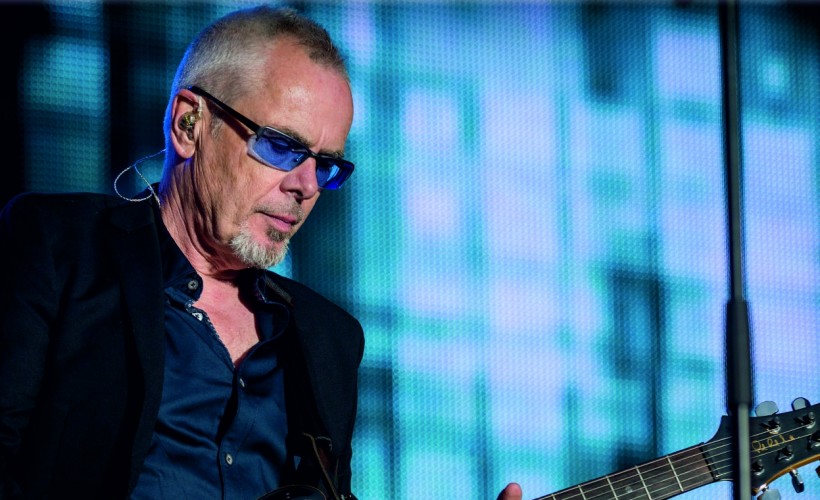 Nik Kershaw and His Band 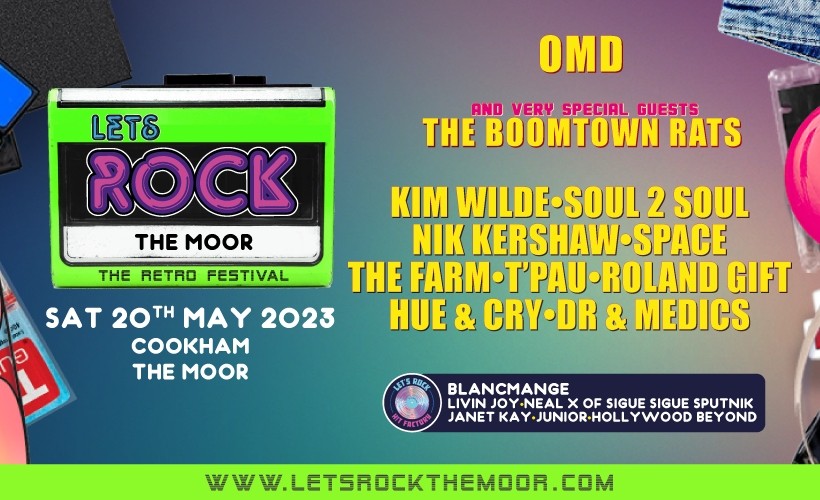 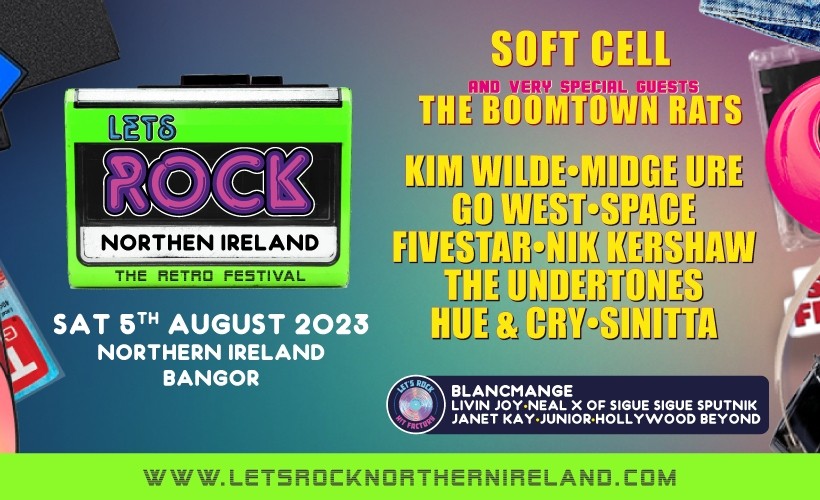 For the first time in 11 years, the small but perfectly formed Nik Kershaw and his fabulous band embark on a small but perfectly formed tour of the UK. No Glitz – There will be a distinct lack of dance moves, lasers, pyrotechnics, Jazz hands or anything remotely to do with “showbusiness”. Very little sartorial effort will be made (minimal sequins or spandex). Expect a great band, playing great songs, up close and in your face. It might get sweaty. Just Hitz – You know the ones: Wouldn’t it be Good, The Riddle, I won’t let the sun go down on me, Dancing Girls, Wide Boy, Human Racing,Don Quixote, yada,yada,yada.Other Bitz–Highlights from Nik’s 9 studio albums and his career as a songwriter. Maybe even the odd cheeky cover version. Who knows ? Don’t miss this rare chance to see the man once described by Elton John as “the best songwriter of his generation”(disclaimer–Elton may have been off his tits when he said it).

That's all we have for Nik Kershaw! Check out their upcoming shows