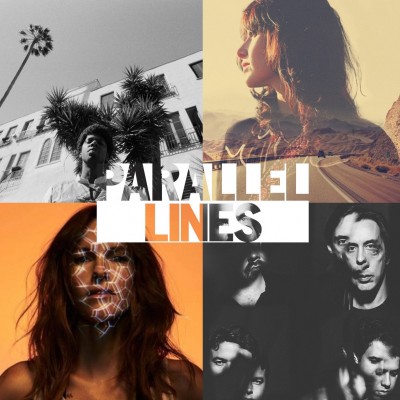 Experimental producer Kaitlyn Aurelia Smith continues to explore the peripheries of contemporary electronica with each new exhilarating release. Her latest LP ‘The Kid’ manages to bridge the gap between artificial instrumentation and an organic feel to produce something truly evocative.

Everybody needs a little soul in their life, and Curtis Harding has it in spades. Shooting to prominence after being featured as an ‘Artist You Need To Know’ by Rolling Stone Magazine, he has just released the awesome album ‘Face Your Fear’.

Howling Bells singer Juanita Stein takes the dark and seductive side of country in favour of her usual indie rock approach on her new solo album ‘America’. See the Sydney songwriter when she hits East London’s finest pub; The Shacklewell Arms.