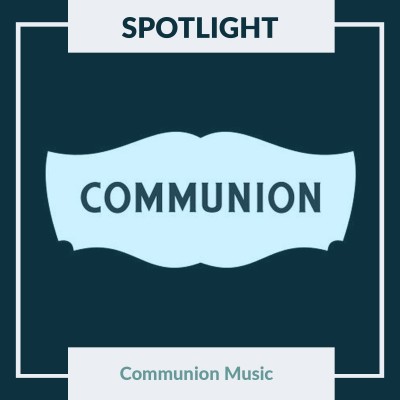 From their early beginnings as a monthly live music night held at Notting Hill Art Club, Communion has grown into a premier events promoter, plus enjoying great success as a publisher and record label.

Having offices in both London and New York, they are able to draw on the rich talent the two major metropolises attract meaning that they never fail to find something truly exciting or an act on the cusp of breaking through into the big time.

Scroll below to have a look at some of the upcoming shows that we at Gigantic highly recommend or CLICK HERE to browse through the many shows Communion have lined up for you.

Fusing neo soul with psychedelia, Nick Hakim certainly impressed the critics with the release of the album ‘Green Twins’. Catch him when he takes over KOKO during February next year.

First rising in the 90’s and continuing to release essential albums throughout the 2000’s, college rock champions Nada Surf celebrate the 15th anniversary of their seminal LP ‘Let’s Go’.