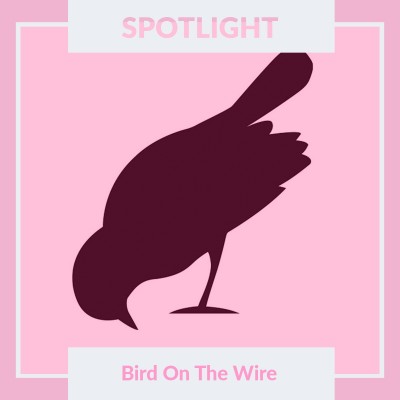 Bird On The Wire  are a leading London based promoter, famed for discovering the best new acts as they arise and staging them across the capital’s excellent independent venues and further afield across the whole of the UK.

Danish musician Myrkur blends death metal with harmonious gothic rock to create an intensely heavy nuanced sound all of her own. Embarking on her ‘Folkesange Tour’ early next year, she applies a more stripped-down approach to her own material and traditional Nordic folk songs.

Indie folk star Angel Olsen draws her influence from songwriters of the 60’s and 70’s and which she channels into beguiling music. Having already sold out her first show booked at Union Chapel, another evening has been added due to popular demand.

Russian shoegaze outfit Pinkshinyultrablast have been the band of choice for those in the know. Last year saw the release of their critically acclaimed EP ‘Happy Songs For Happy Zombies’ which sets them up perfectly for their next London show.