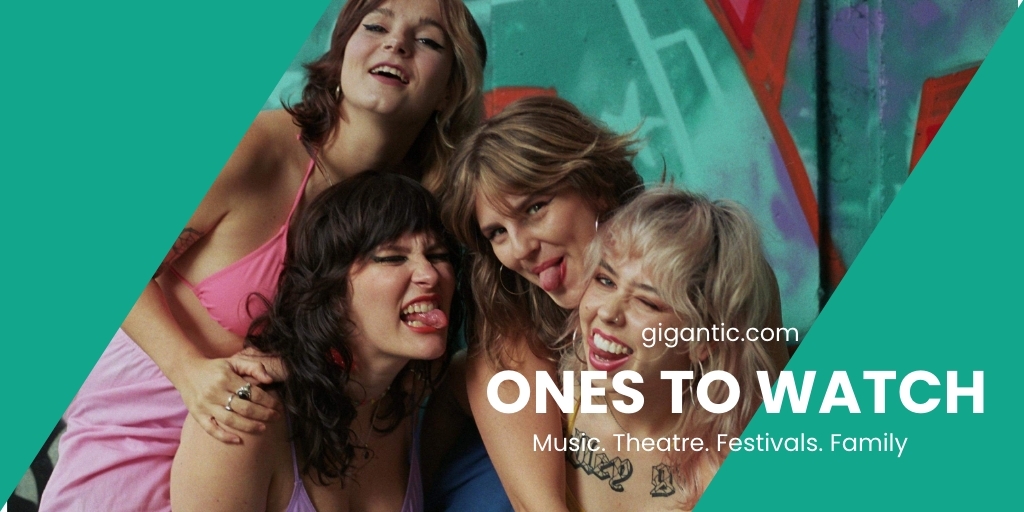 Gigantic is passionate about music; we love to support breakthrough bands and rising stars on their way to the top. Check out our choice gigs and festivals, featuring the crucial acts you need to know in 2023!

Isle of Wight trippy indie pop quintet Plastic Mermaids are riding a colossal wave of approval from such tastemakers as Dork, DIY, Gigwise and Louder Than War. Come see them make a splash at Wedgewood Rooms when you grab a ticket with Gigantic.

Brighton based band The Heavy Heavy were quick to catch the ear of the critics, with the unique amalgamation of 60s inspired folk, blues and psyche as head of debut EP Life and Life Only. Catch them at The Blues Kitchen before the soon move on to much bigger venues.

The Heavy Heavy tickets are currently available with Gigantic.

Enigmatic French folk rock songwriter Pomme (AKA Claire Pommet) has impressed once again with latest LP Consolation – her best-selling record to date! Catch her playing a special London show at KOKO next year. 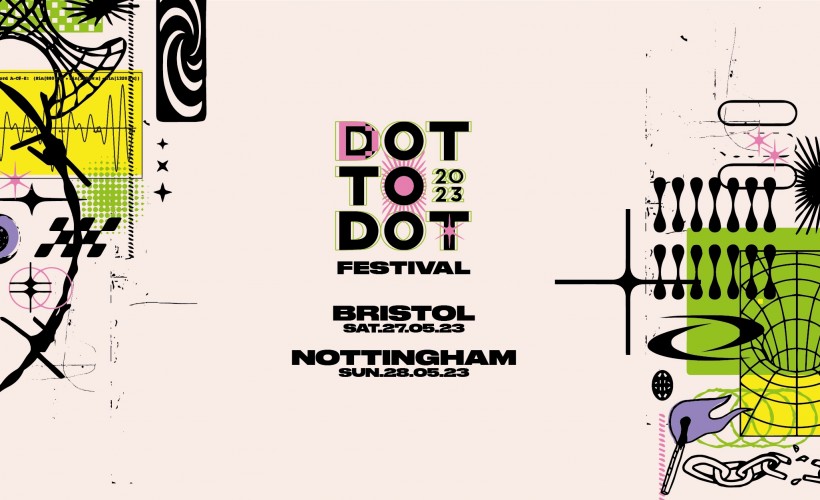 Dot to Dot Festival is an essential festival, showcasing the freshest talent about to break through. Headliners Yard Act and Alvvays preside over an awesome line up, which includes Heartworms, Opus Kink, Personal Trainer, Beka, High Vis and more!

Dot to Dot Festival tickets are currently available with Gigantic.

DIY Now And Next Tour 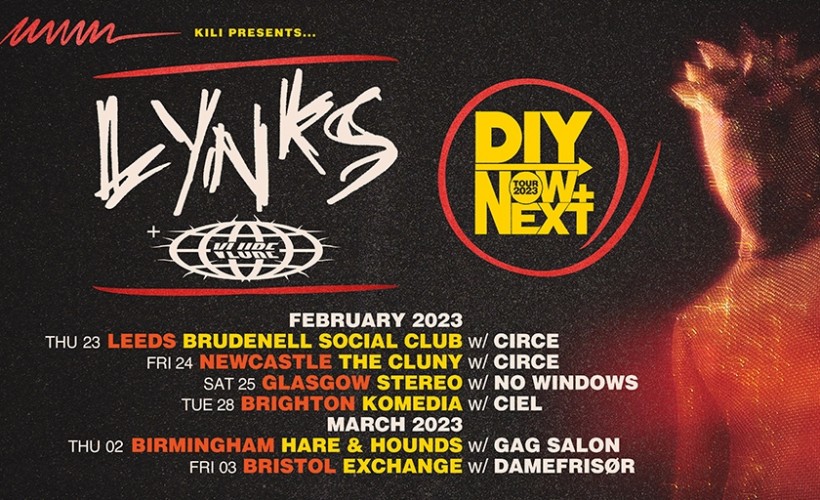 Presenting the very best of the cutting edge: DIY Now And Next Tour sees queer electro provocateur LYNKS and Glaswegian post punks VLURE team up with such essential rising acts as Circe, No Windows, CIEL, Gag Salon and DAMEFRISØR.

DIY Now And Next Tour tickets are currently available with Gigantic.