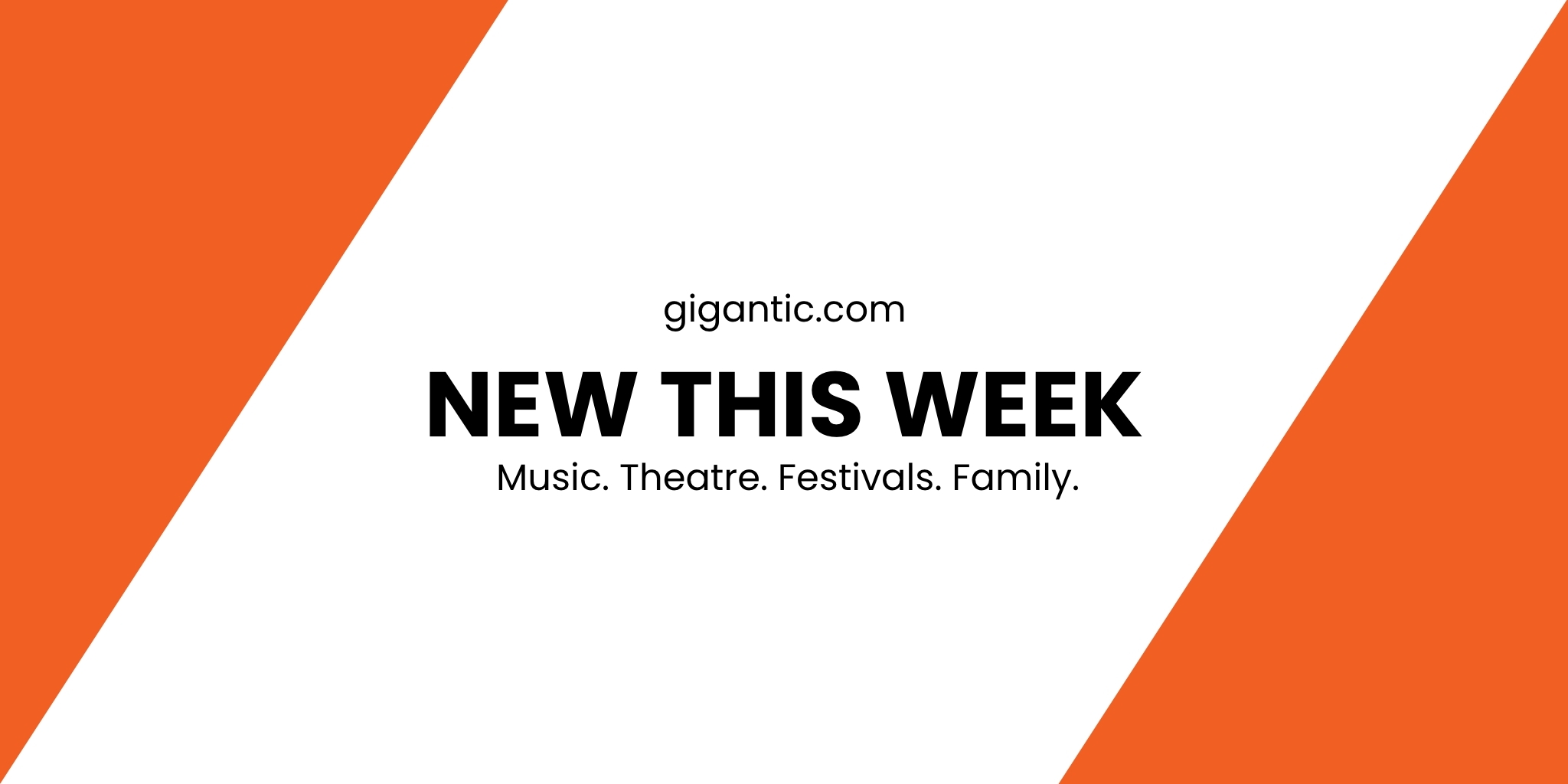 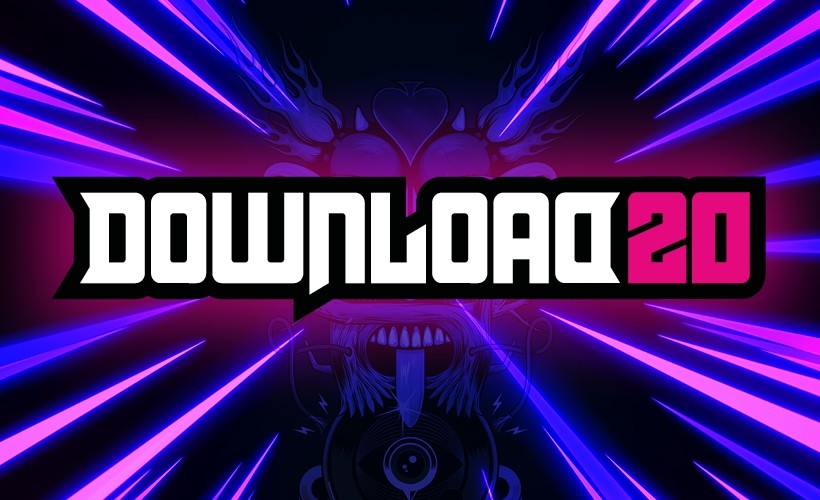 ARE YOU READY TO ROCK?! Download Festival returns to Donington Park to celebrate its 20th anniversary – bringing with it a truly world class collection of the very best in hard rock, thrash and metal!

Headliners include mighty metalcore heroes Bring Me The Horizon, thrash legends Metallica and nu-metal monsters Slipknot. Plus, the incredible line up also includes Alexisonfire, The Distillers, Disturbed, Placebo, Architects – and many more of your hardcore favs!

After performing to a sold-out audience at The O2 arena in London for what was billed their final show, synth pop pioneers Soft Cell team up with fellow 80s icons Heaven 17 and OMD due to overwhelming demand. Plus, they headline many dates of Let’s Rock! – the premier retro festival!

Peter Hook & The Light tickets are currently available with Gigantic. 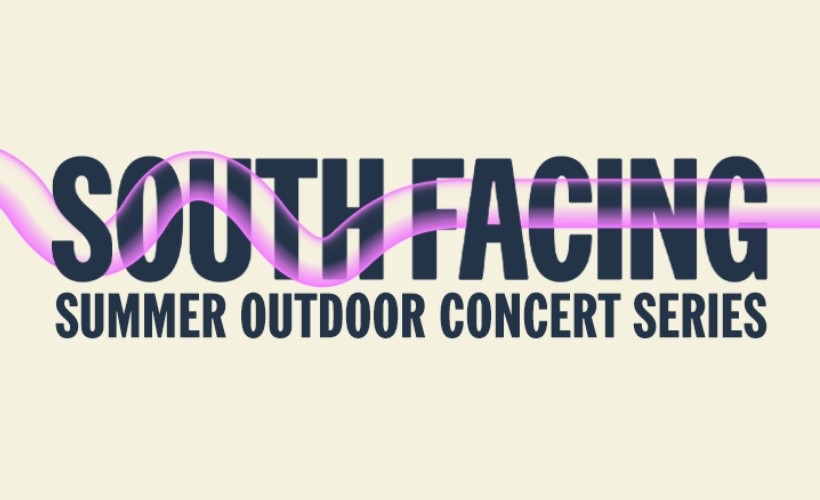 Emotive songwriter David Gray joined forces with his stirring Skellig choir as heard on his powerful record released at the beginning of 2021. Join them for two nights at the hallowed grounds of Union Chapel – tickets on sale with Gigantic now!

Indie rock stalwarts The War On Drugs have previously impressed with such remarkable records as the Grammy Award winning A Deeper Understanding and their latest release I Don't Live Here Anymore which smashed into the Top 10. Join them for a special show at Brighton Centre.