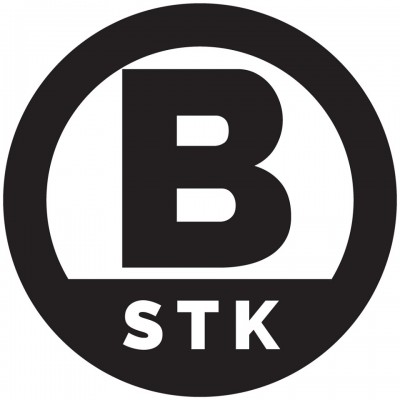 BSTK have already got us excited with a strong line up of international superstars including Annie Mac, Mark Ronson, Katy B and Mike Skinner.

Just when you thought it couldn’t get any better we’ve just been told who else you can expect.

First up we’ve got Tinie Tempah. Needing no introduction, the chart topper has won MOBO, Ivor Novello and Brit Awards for his hit singles including “Pass Out”, “Written In The Stars” and “Not Letting Go”.
No doubt he will be smashing it when he headlines the main stage.

Next up we’ve got Netsky; the very best in liquid funk and drum and bass!

Delta Heavy will be keen to show off, having only released their debut album “Paradise Lost” this month!

We are already massively excited - and they still haven’t even announced who is headlining Sunday!

BSTK are once again proving that they’re the very best in urban and dance music. Tell me Essex? Can you handle it?

Tickets are on sale through Gigantic. Just click HERE to buy!