Unique in its nature and grand in design, BE is an event like no other. Amalgamating the sound of real working bees with the work of internationally renowned artists, musicians and scientists, BE creates an immersive soundscape which bridges the gap between the human world of high technology with the harmonious industry of nature.

The band BE is comprised of Tony Foster, cellist Deirdre Bencsik, vocalist Camille Buttress and Kev Bales who has spent the last thirty years drumming for other equally experimental acts such as Spiritualized and Julian Cope. Not forgetting the bees of course!

The transcendental live audio feed of the hives hum is joined by strings, piano, lap steel, Mellotron and vocals. It is made possible through the exciting work of Dr Martin Bencsik whose cutting-edge research into how bees communicate enables the group to capture all the subtleties of their hum and buzz.

They released their album entitled One in February of 2016 through the label Rivertones which has recently been followed by the brand new single Blue Lullaby. The new song incorporates the previously unheard vibrational signals captured as part of Dr Martin Bencsik’s ground breaking research believed to be the sound of female European worker bees ‘talking’ to the unborn larvae to guide them in the future roles.

Following a string of highly successive previous events in Nottingham, BE will now be held at the magnificent Coventry Cathedral on Saturday 7th of October 2017. A perfect setting to host the wondrous multisensory performance to be enjoyed by live audiences. Tickets are available through Gigantic right now.

“ONE- not just a great record, but a statement on modern life itself” - Tim Jonze, The Guardian

The project first started out as the work of artist Wolfgang Buttress who specialises in radical re-interpretation of space. When invited to contribute on behalf of the UK to the Expo 2015 exhibition in Milan, the Nottingham based artist selected to erect a pavilion under which he constructed a 17-metre-high and 50 tonne lattice structure through which people could freely wander that he titled The Hive to remind the world of the vital importance of the bee. Responsible for at least 30% of all the food we eat yet endangered by pesticides and a lack of biodiversity, the plight of the bee as it faces extinction is a stark reminder of our relationship with nature and the dire consequences should we chose to ignore our responsibility.

“Have you ever been to a hive? The first time you lift them out there’s this incredible, visceral hum. I thought it might just be an irritating bzzzzzz sound, but it’s so low it just kind of gets you.” - Wolfgang Buttress 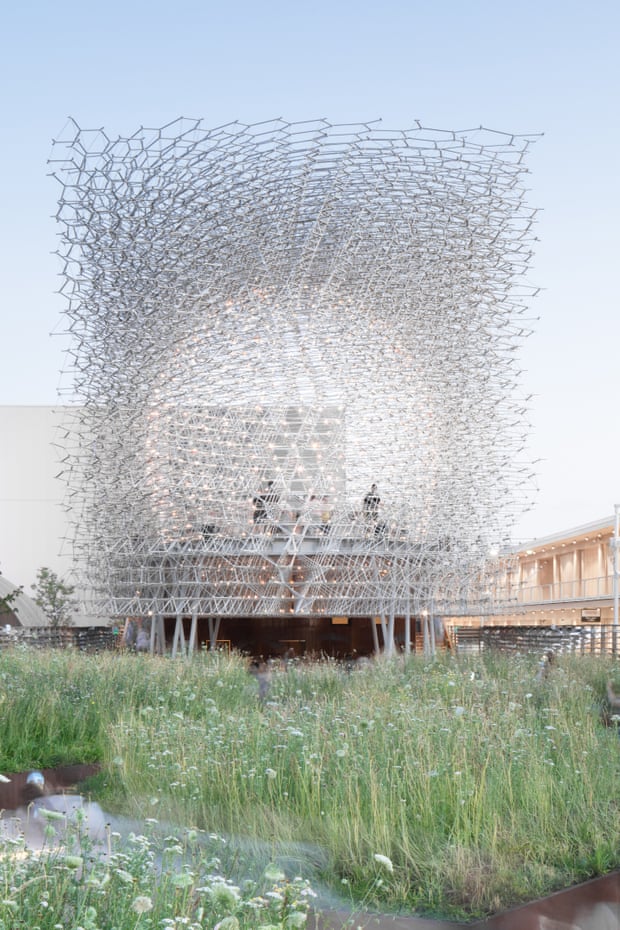 The live multisensory performance offers an immersive experience like no other. Hosted by Coventry Cathedral, the incredible musical performers will be accompanied by the sounds of vibrations of a local working bee hive located nearby on site and will be streamed live into the exquisite venue via state of the art technology and a 3D surround sound system to create an awe-inspiring effect. Wolfgang Buttress has also worked with perfumers and the candle makers Haeckels to fill the space with scent and light.

Also in attendance, a bespoke community choir engineered by the Pod’s Collective//Pod which is a collective comprised of artistic members who have experience of living with mental illness. The Pod is the award winning mental health resource and creative hub provided by Coventry City Council.