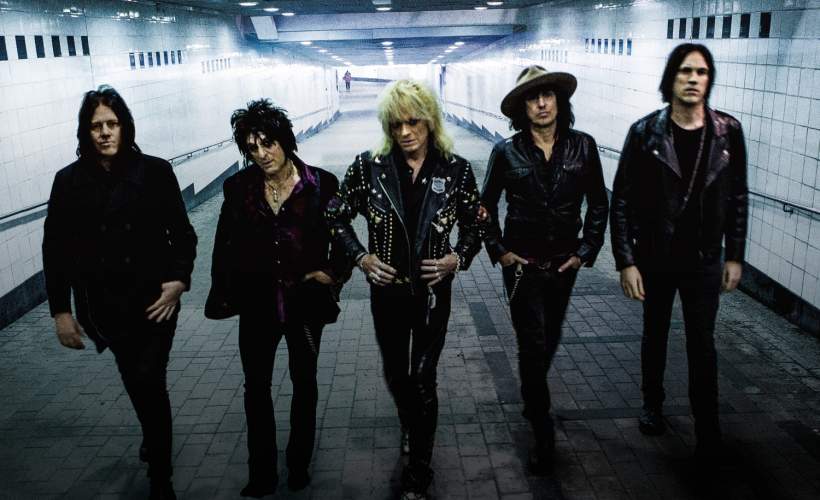 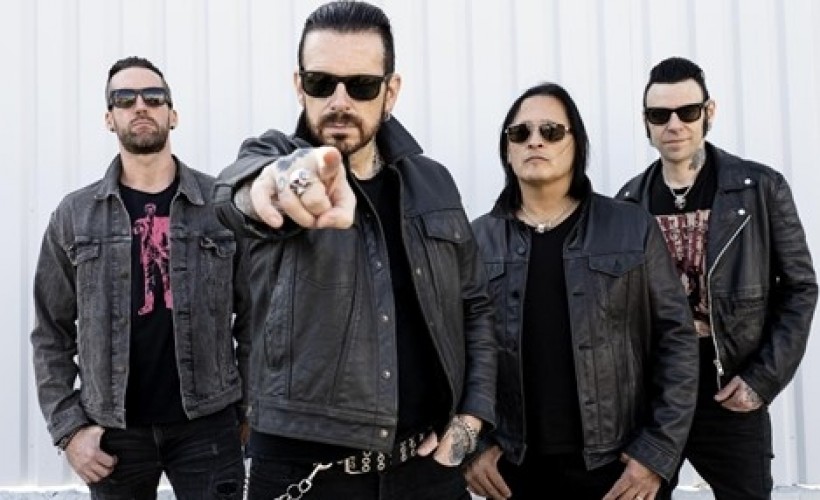 Front of glam rockers Hanoi Rocks, Michael Monroe is the saxophone playing rock and roll icon who exploded in the 80’s to enjoy international acclaim.

Catch him when he plays headline sets at O2 Academy Islington in London during October, then Brudenell Social Club at Leeds, Engine Rooms at Southampton, The Mill at Birmingham, Manchester Club Academy, Bristol Fleece and The Sugarmill at Stoke in November 2019.

We are very pleased to be able to offer Michael Monroe tickets. As you can place your order 24/7 at home on the go with a smartphone, tablet or computer, you should always book your gig tickets through Gigantic!

It is also highly recommended that you set a personal reminder with Gigantic right now, so that we can alert you directly with a text message or email as soon as they become available at 10:00 on Friday 10th of May.


In addition to his stellar work with blistering band Hanoi Rocks, Monroe has also released a string of awesome solo albums which includes;

Their latest release is their essential compilation album The Best;

“This album is a great representation of my 30-year solo career, including four songs from the Little Steven-produced Demolition 23 album, which has been unavailable for over 20 years, plus some special rarities and previously unreleased bonus tracks.” - Michael Monroe

We only have a limited supply of Michael Monroe concert tickets, they are highly sought so don’t hang around because they will go! Selecting with Gigantic is always a great experience. With an excellent customer services team helping you choose from a huge range of essential gig tickets, you can make a stress-free booking and look forward to your big night out.

The new album rocks and this was a dynamic exhibition of showmanship in a small venue. Barely drawing breath Micheal raced through most of the new album plus all the great stuff from his back catalogue with a generous and full audience participation at appropriate points. One could only marvel at his energy. The musicianship was outstanding and personal favourites such as Hammersmith Palais were perfectly delivered. It was so good that we were into the encores without realising that an over an hour had passed and left wanting more. Next tour please.

That's all we have for Michael Monroe! Check out their upcoming shows