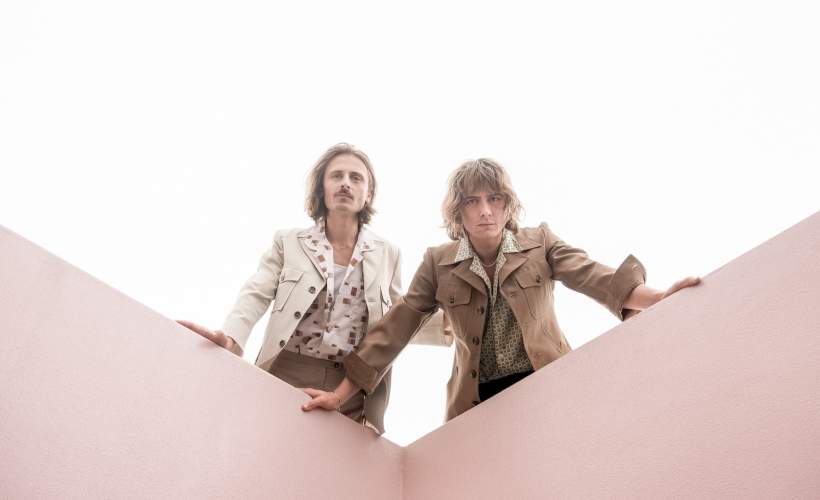 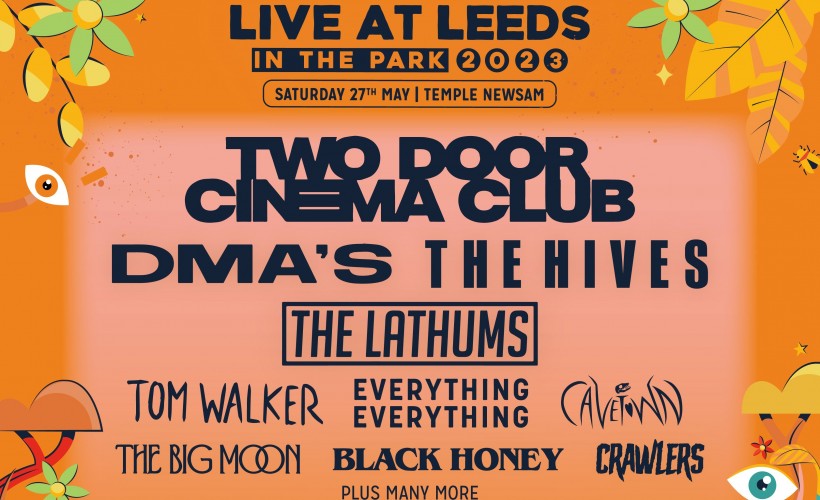 Lime Cordiale’s infectious performances and genuine interactions with their fans has made them one of Australia’s buzziest bands. It’s a fact that was reflected in July when they scored their first #1 album on the ARIA Charts with "14 Steps to a Better You". In a watershed moment last year, Lime Cordiale chalked up an incredible 8x ARIA Award nominations, making them the most nominated act of 2020 and landing them their debut ARIA Award for Best Breakthrough Artist. Soon afterward, in January’s triple j Hottest 100 countdown, the band scored 5x tracks in the top 26,"On Our Own" claiming 11th position. In 2020, Lime Cordiale’s hit singles ‘Robbery’ and ‘Temper Temper’ gained Platinum accreditation, and over the past eighteen months, the band has accrued an additional 7x Gold singles. Their newest mini album “Cordi Elba” is a pure art collision between Australian chart-topping duo Lime Cordiale and actor/musician/DJ and record label boss Idris Elba. Recorded in Sydney this year while Idris was in town shooting a movie, what started as a one-off experiment spawned a mini album, “Apple Crumble” being the first released single. The partnership began when Lime Cordiale asked if Idris wanted to guest on a new version of Lime Cordiale’s Unnecessary Things – a song that first surfaced on the ‘relapse’ reissue of their 2020 No.1 album 14 Steps To A Better You. Idris did his research and was instantly sold. “I listened to them on Spotify, fell in love with them very quickly,” he says.

LIME CORDIALE release new album ‘12 Steps To A Better You’

Get your tickets for Lime Cordiale with Gigantic!

That's all we have for Lime Cordiale! Check out their upcoming shows