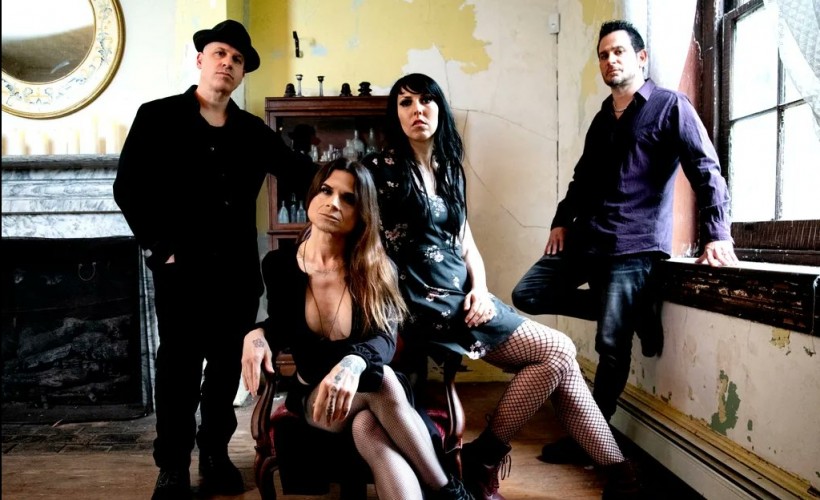 Life Of Agony + MADBALL + TARAH WHO?

Life of Agony emerged from the New York music scene in the early '90s with one of the most distinctive sounds in its genre. Best known for its 1993 metal/crossover debut "River Runs Red" (Roadrunner Records), named by Rolling Stone as being one of the "100 Greatest Metal Albums of All Time" the band instantly built a die-hard, cult following. For over two decades, the group toured relentlessly all over the world, sharing stages with the biggest names in rock, including Metallica, Black Sabbath, Ozzy Osbourne, Foo Fighters, and The Red Hot Chili Peppers. LOA went onto release two more studio albums for Roadrunner: "Ugly" ('95) and "Soul Searching Sun" ('97), before signing to major label Sony/Epic Records in 2005 to record "Broken Valley" with producer Greg Fidelman (Slipknot, Metallica). Life of Agony has sold over one million albums to date.

In 2017, LOA released its 5th studio album, titled "A Place Where There's No More Pain". Rolling Stone hailed it as "One of the Most Anticipated Albums of the Year". Life of Agony's "A Place Where There's No More Pain" is available on Napalm Records. The album was produced by Matt Brown & Life of Agony and mastered by Ted Jensen (Alice in Chains, Machine Head, Deftones).


Life Of Agony's 5th studio album, A Place Where There's No More Pain, their first in 12 years was released worldwide in 2017 on Napalm Records to critical acclaim! It was followed two years later by their latest LP The Sound of Scars!


See Life Of Agony smash it with two headline dates during February, including Rescue Rooms, Nottingham and The 1865, Southampton - tickets on sale with Gigantic!

Brooklyn’s LIFE OF AGONY will make their first UK appearances since 2009 in March 2016.

LOA features the original line up of Mina Caputo, Sal Abruscato, Joey Z and Alan Robert. The special three show run dubbed “Agony In The UK” will treat lucky fans in London, Manchester and Wolverhampton to a night of music spanning the band’s career from their legendary 1993 debut River Runs Red to 2005’s Broken Valley. The band comment, "It's been years since LOA last performed in the U.K., so we cannot express just how excited the whole band is to see all of our friends again this March for three special nights!" 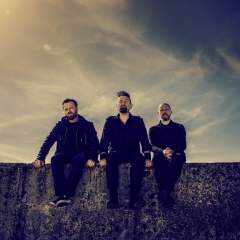 Top gig in Leeds at their 2019 European Tour, highly recommended......

Truly excellent show at a fantastic venue, Life Of Agony put on an amazing performance echoed by the crowds energy, an intimate venue truly excellent, what a night!!!

Seen LoA live before and they just get better and better.

First time seeing them and they blew me away

Was an amazing experience to see LOA. Since 1993 I have been a fan. First time seeing them live. They Rocked hard and the sound was great at the venue.

That's all we have for Life Of Agony! Check out their upcoming shows