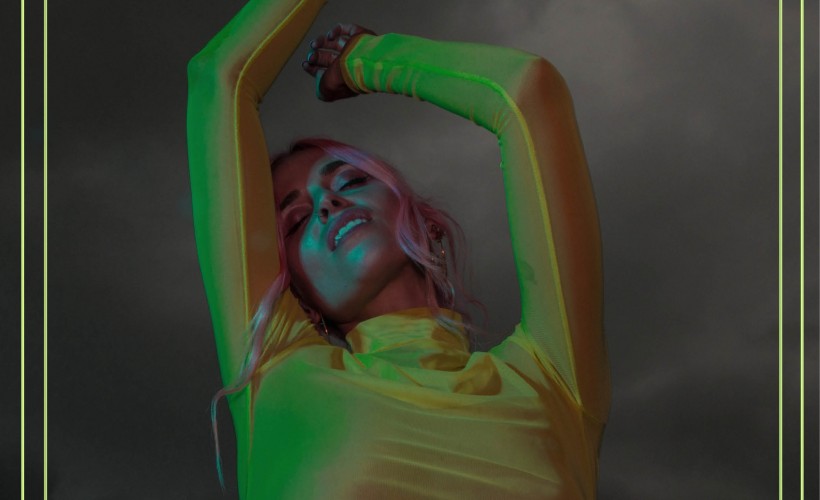 You need to know Kyla La Grange. The Watford singer-songwriter makes headline performances at Mama Roux’s in Birmingham, Night And Day at Manchester, Bristol Thekla and The Hope And Ruin in Brighton during June, 2017.

Kyla La Grange tickets are on sale with Gigantic right now. Book yours before they are gone!

Kyla La Grange isn’t new to the game. The Cambridge graduated, self-taught singer-songwriter-producer already has two critically acclaimed albums, a worldwide hit with Kygo and a burgeoning global fan-base under her belt and she’s now back with a series of singles that showcase her constantly evolving sound.

Much more than just a vocalist, Kyla represents a new generation of smart, strong-minded, innovative female pop artists who self-produce much of their music, speak out passionately about the issues close to their heart and captivate all they encounter.

Since the success of her first two albums ‘Ashes’, 2012 and ‘Cut Your Teeth’, 2014 Kyla has collaborated with Jakwob, Ben Pearce and The Artful Dodger amongst others and released a series of distinguished electronic pop singles, cementing her position as a darling of the blogosphere.

With another three singles on the horizon set for release in quick succession from March 24, Kyla explains her deliberate move away from working in album cycles, “I wanted to write albums in the past because each collection of songs had an over-arching theme or narrative that naturally brought them together. More recently I haven't felt like writing in that way - I've felt like more of a magpie, picking up disparate themes and atmospheres as and when I feel like it, so it made much more sense for me creatively to release them as singles, each with their own little world. I've found it a really liberating”.

Her next releases showcase influences from a wide range of genres, from garage, to pop, to trap and electronica, and reveal an artist willing to constantly explore and move with whatever inspires her at the time.

Kyla describes, “Ashes was body of work about teenage despair and getting stuff off my chest, and I was very unhappy at the time I wrote it. Cut Your Teeth was a collection of stories about childhood and growing up, told from the perspective of someone looking back over moments that they now realise were massively important in making them who they are today. With the way I'm writing now, there is a lightness and flexibility that I've never had before. I think that comes from being in a much more settled, happy place, and having more confidence in my own production as well as being able to enjoy collaboration in a way I couldn't before. I feel like I have the freedom to pick and choose what, when and how I write, skipping between different themes and genres. The writing process feels much more playful”.

Having recently completed two global tours with dance music pioneers Faithless, and a series of exciting releases lined up, Kyla is poised to introduce her sound to a whole new audience and galvanise on support among those who are already fans on her own headline run throughout June.

With only limited amounts of Kyla La Grange concert tickets on sale, we expect them to sell out incredibly quick so you will need to act fast. Gigantic has a decade of experience in offering excellent customer service on a wide range of essential gig tickets so always come to us whenever you are booking your big night out. 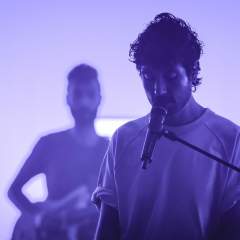 That's all we have for Kyla La Grange! Check out their upcoming shows