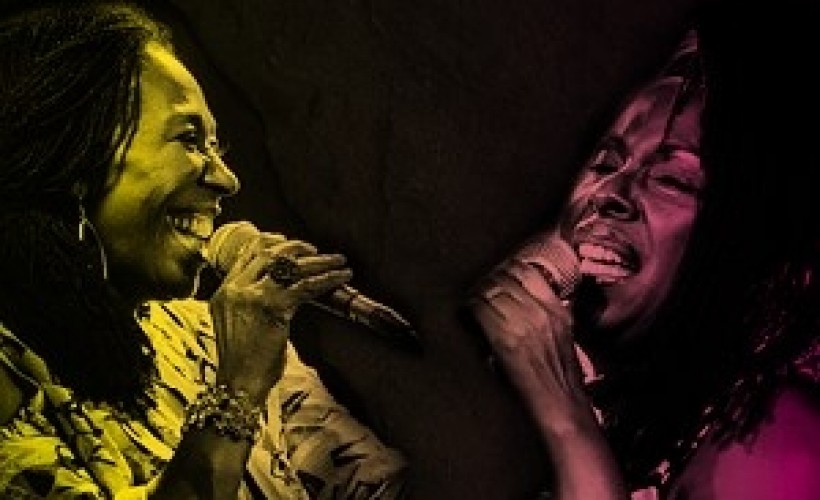 Janet Kay is best known for the Dennis Bovell produced single Silly Games which went to #1 in the UK charts at the start of 1979. Janet Kay has also had many other underground hits including Lovoing You, That's What Friends Are For, I Do Love You and more. She has worked with Fatboy Slim, Jackie Mittoo, Aswad, Sly & Robbie and more during her career.
Carroll Thompson first found fame with the reggae smash I'm So Sorry and followed this up with more classics such as Hopelessly In Love, Make It With You, Love Won't Let Us Wait, I'm Still Waiting and more.

That's all we have for Janet Kay & Carroll Thompson ! Check out their upcoming shows