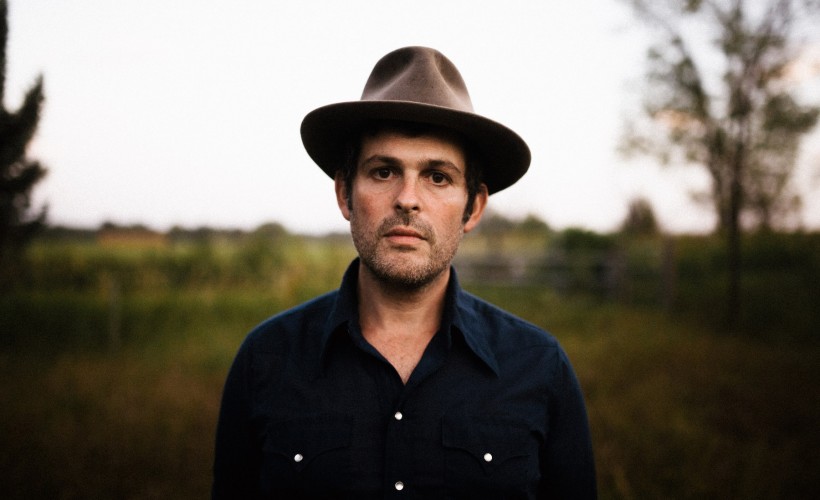 South African born singer song writer Gregory Alan Isakov is a wandering soul. Having spent most of his life travelling, his music reflects the adventure and grand scope that comes with discovery and journeying. With a constant compulsion to write and perform, he is emerging as one of the world’s leaders in contemporary folk.

"I've always had this sense about music and writing, that I sort of have to do it. Like I'll implode without it. I probably wouldn't do it if I felt any other way."

Following the release of his recent album Gregory Alan Isakov With The Colorado Symphony, he has booked an exciting upcoming UK tour in March of 2017.

Gregory Alan Isakov tickets are eagerly awaited and are about to come on sale. Launched at 09:00 on Friday 7th of October, they are expected to sell quickly. Prepare for their release by setting a personal reminder with Gigantic to arrive via text message or email.

After moving from Johannesburg to Philadelphia, Pennsylvania, as a child, Isakov developed a wanderlust. By the age of sixteen he was already touring with a band before making Colorado his base.

Performing as a solo artist, he released debut album Rust Coloured Stones in 2003, followed two years later by Songs For October and The Sea, The Gambler a further two years after. His 2009 album entitled This Empty Northern Hemisphere included the track Big Black Car which began to be used in commercials, marking his break into the main stream.

Gregory Alan Isakov To Play In The UK

Great Show! Great voice! I fine example that lives is better than listening to record. Sadly the light is too dim. Gregory, I want to see your face too if I can. Nevertheless, I am still satisfied.

That's all we have for Gregory Alan Isakov! Check out their upcoming shows