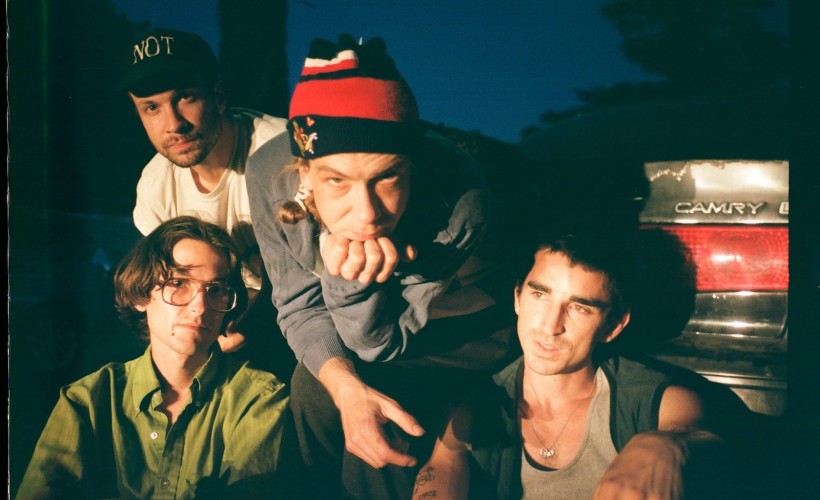 This year has seen the release of stunning third record Deceiver which DIIV now promote with an extensive tour. See them take over SWX at Bristol, Newcastle Riverside, Manchester Academy and Chalk at Brighton during February 2020.

Brooklyn (New York) based indie rock band DIIV return to the scene after much publicised turbulence with a the fantastic double LP Is The Is Are. The follow up to their debut album Oshin is both reflective and resplendent with all the makings of a modern classic.

The band started life as a solo project for Smith, deriving the name from his favourite Nirvana song Dive. Searching for further band members, he allegedly recruited fellow musicians if they were also a zodiac water sign.

Dive were signed by indie label Capture Tracks and released the two singles Sometime and Human which were the sole recording work of Smith and had been intended as demos. However, the label boost resulted in a pre-emptive name change as in transpired the name had been taken.

So DIIV released their debut album Oshin in 2012. The album revealed a large breadth of musical knowledge past the immediately obvious grunge comparisons, influenced by C86 indie, krautrock and Malian guitars.

Despite the success of the band, Smith found his life moving in a direction he had not foreseen. Whilst dating model and singer Sky Ferreira he developed a drug problem which came to light after a high profile arrest for drug possession. The accompanied rabid media interest resulted in all aspects of his private life exposed for mawkish scrutiny resulting in Smith retreating to rehab.

DIIV released their second album Is The Is Are in 2016. Self-produced by Smith, the album was recorded in Brooklyn at both The Bunker Studio and Strange Weather Recording Studio. The album focuses on his experiences of arrest and the extreme media scrutiny he faced with partner Ferreira, who provides vocals on the track Blue Boredom (Sky’s Song). The album also features the title single Is The Is Are, Dopamine and Under The Sun.

As ever, we only have limited stocks of DIIV concert tickets being made available by the event organisers so you will have to ensure you book as soon as they are released or else it is highly likely you will miss out. With more essential gig tickets being added everyday plus an excellent customer services team on hand to help with every enquiry, award winning ticket vendor Gigantic should always be your first call whenever you are booking for your big night out. 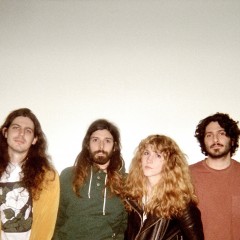 That's all we have for DIIV! Check out their upcoming shows