Dead Men Walking are a super supergroup made up of drummer Slim Jim Phantom (Stray Cats), lead guitarist Chris Cheney (The Living End), rhythm guitar and vocals from Mike Peters (The Alarm/Coloursound) and Captain Sensible (The Damned) on bass.

Playing at Wedgewood Rooms on Sunday 11th of December, they are joined by Dave Ruffy, Jake Burns, Kirk Brandon and Segs Jennings. Be there!

Gig tickets will go quickly so book yours to avoid being disappointed. 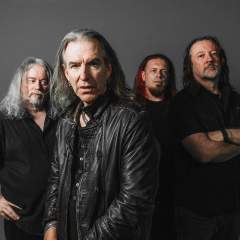 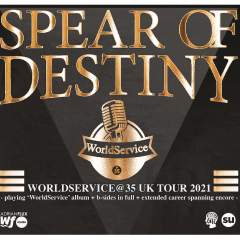 That's all we have for Dead Men Walking! Check out their upcoming shows