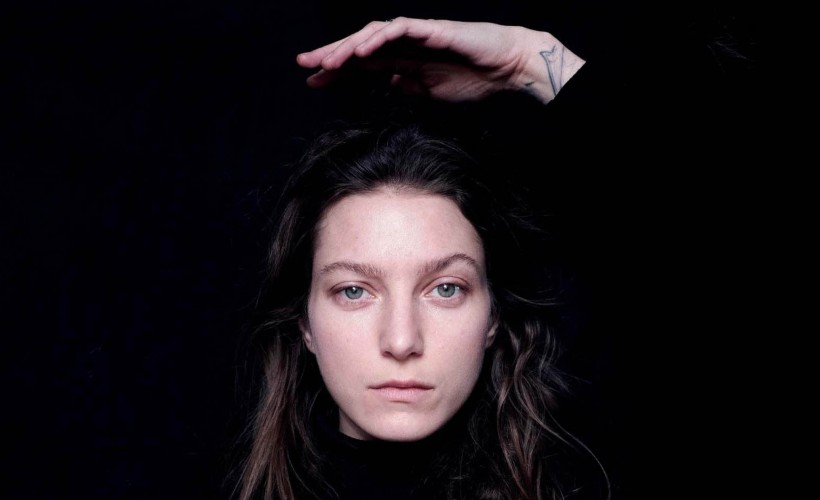 "Inside a still life, but still alive..."

There is something almost excruciating about the places in between. The feeling of falling, a reassertion of gravity as one step leads to another, but just before the foot lands. The purgatory between borders, before clarity becomes whole.

Still Life, Carson McHone’s third album and first release with Merge Records, quivers like a tightrope, with songs about existing within such tension and surviving beyond the breaking point. These are stories of sabotage, confusion, and surrender. The album is a testament to the effort of reaching, sometimes flailing, for understanding and for balance. Still Life invites us to gasp at our own reflection, while acknowledging the unsettling beauty in this breath.

The songs of Still Life were written in quiet moments between tours and recorded away from Texas in Ontario with Canadian musician and producer, Daniel Romano. Together in a home studio they cut almost the entire record themselves, calling on two friends, the versatile Mark Lalama on accordion, piano, and organ, and David Nardi with some savvy saxophone to round it out. The phrasing and tones recall the late 60’s and early 70’s, another era of transition and innovation (think John Cale, The Kinks, Richard and Linda Thompson).

That's all we have for Carson McHone! Check out their upcoming shows