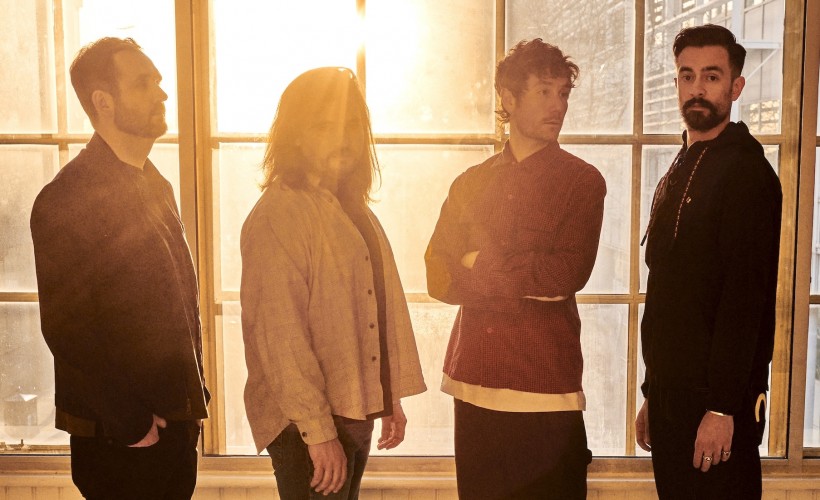 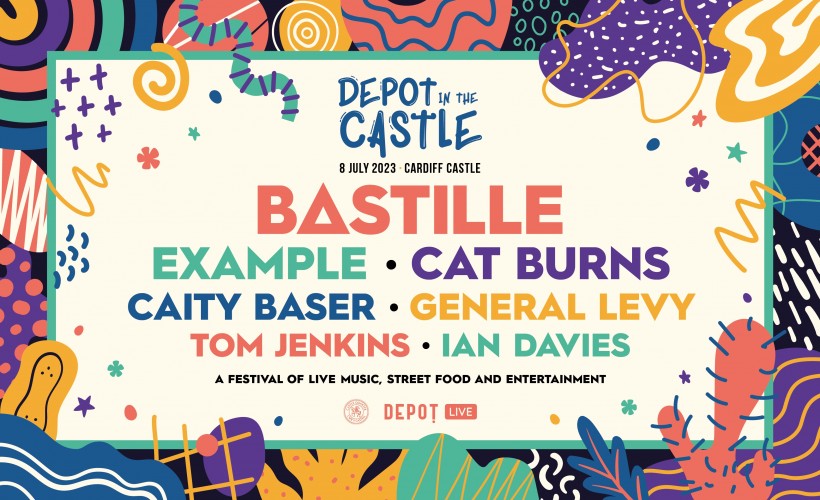 Depot in the castle: Bastille 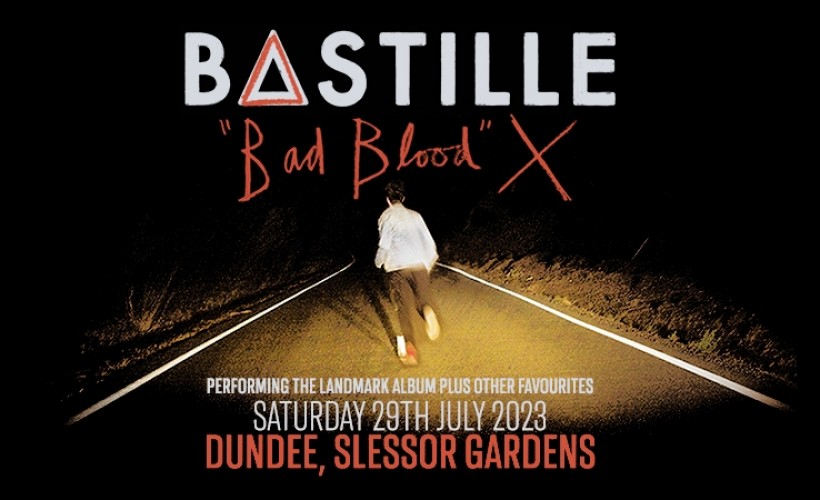 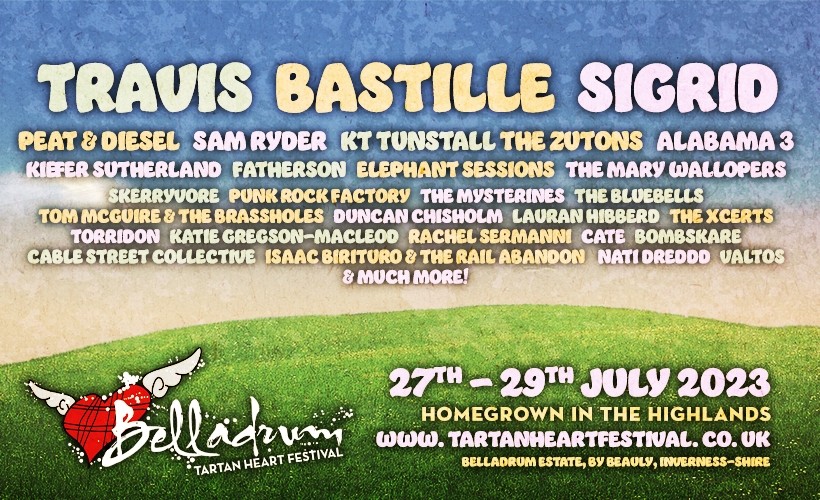 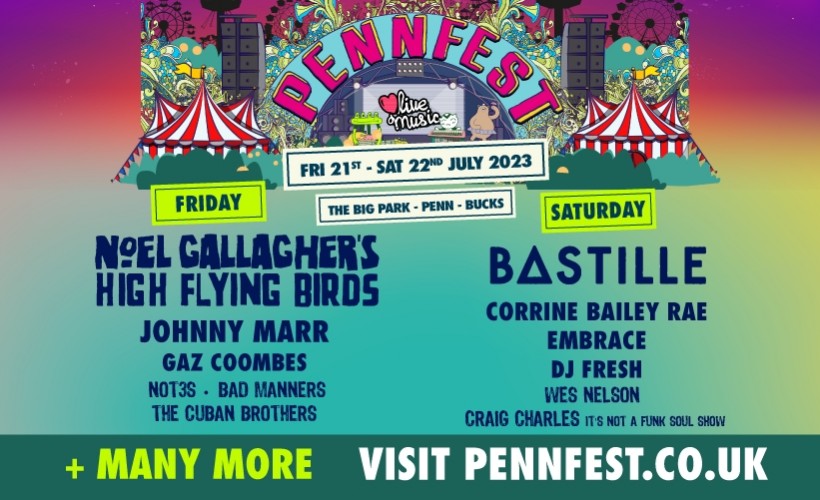 Pay for your tickets in monthly installments
Book Payment Plan
×

Over the course of nearly a decade together, Bastille’s unique sound - that cinematic, melancholic pop that masks the bleak realities reflected in their lyrics - has connected with audiences across the globe like no other British band in recent memory, with next year being the 10th anniversary of the band's chart-topping twice No.1 debut album Bad Blood which featured the international hit, ‘Pompeii’
From what started in Dan Smith’s bedroom in 2011, relentless gigging, genuine word of mouth with some smartly curated mixtapes meant that within a few years - and with Chris Wood (drums), Will Farquarson (guitar) and Kyle Simmons (keyboards) added to the line-up - Bastille became a global phenomenon.
After their first album release, Bastille’s second album ‘Wild World’ retained the vivid, rich, filmic song-writing of its predecessor but pushed the band’s distinctive sound in exciting new directions receiving No.1 in the UK, and Top 5 in the U.S, going Gold in the process. The record’s lead single, Good Grief achieved the most week-one streams ever for an alternative single and scored them a nomination for Best British Group at the 2017 Brits.

On their third album ‘Doom Days’ Bastille received huge critical acclaim and charted in the top 5 in both the UK and U.S, the only UK band to have achieved this chart landmark alongside The Beatles and Queen in 2019. In the same year they cemented their reputation as one of the world’s most captivating live bands having played an extensive two month-long sold-out U.S and UK tour
Earlier this year saw the release of the band’s fourth album. Give Me The Future, is a tribute to tech times and a glimpse of what could be to come. Exploring both the opportunities of new technology and the dark side of lives lived online, it's as playful as it is thought-provoking, as dystopian as it is dancefloor-friendly and as electronic as Bastille have ever been.
Liz Doogan-Hobbs MBE, CEO of Grandslam Live Ltd said, “We are delighted to confirm that we will be bringing Bastille to Dundee, Slessor Gardens next summer. Bastille are a phenomenon and we know our Dundee fans will enjoy what promises to be an epic party weekend! It’s great for the city and the development of music in Dundee.”

With over 11 million records sold, 6 UK top 40 singles and 1.5 billion video views, Bastille continue to be one of the world’s most streamed bands and it will be an opportunity you do not want to miss out on in 2023!

Having dropped premiere indie pop album Give Me the Future, Bastille follow the release of the number 1 record with a tour, including headline dates at:

Get Bastille concert tickets with Gigantic!


Where can I get Bastille tickets?

Bastille gig tickets are released at 10:00 on Friday 4th of November. True fans will make sure they set an event reminder with Gigantic.

Do you want Bastille tickets? Come to Gigantic!

Give your loved ones the gift of Bastille tickets this Christmas!

Bastille go big in '23! Tickets about to be released with Gigantic!

this was the best ever didn't want to end

The even was out of this world. The performance was amazing and the venue couldn't have been any better.

That's all we have for Bastille! Check out their upcoming shows