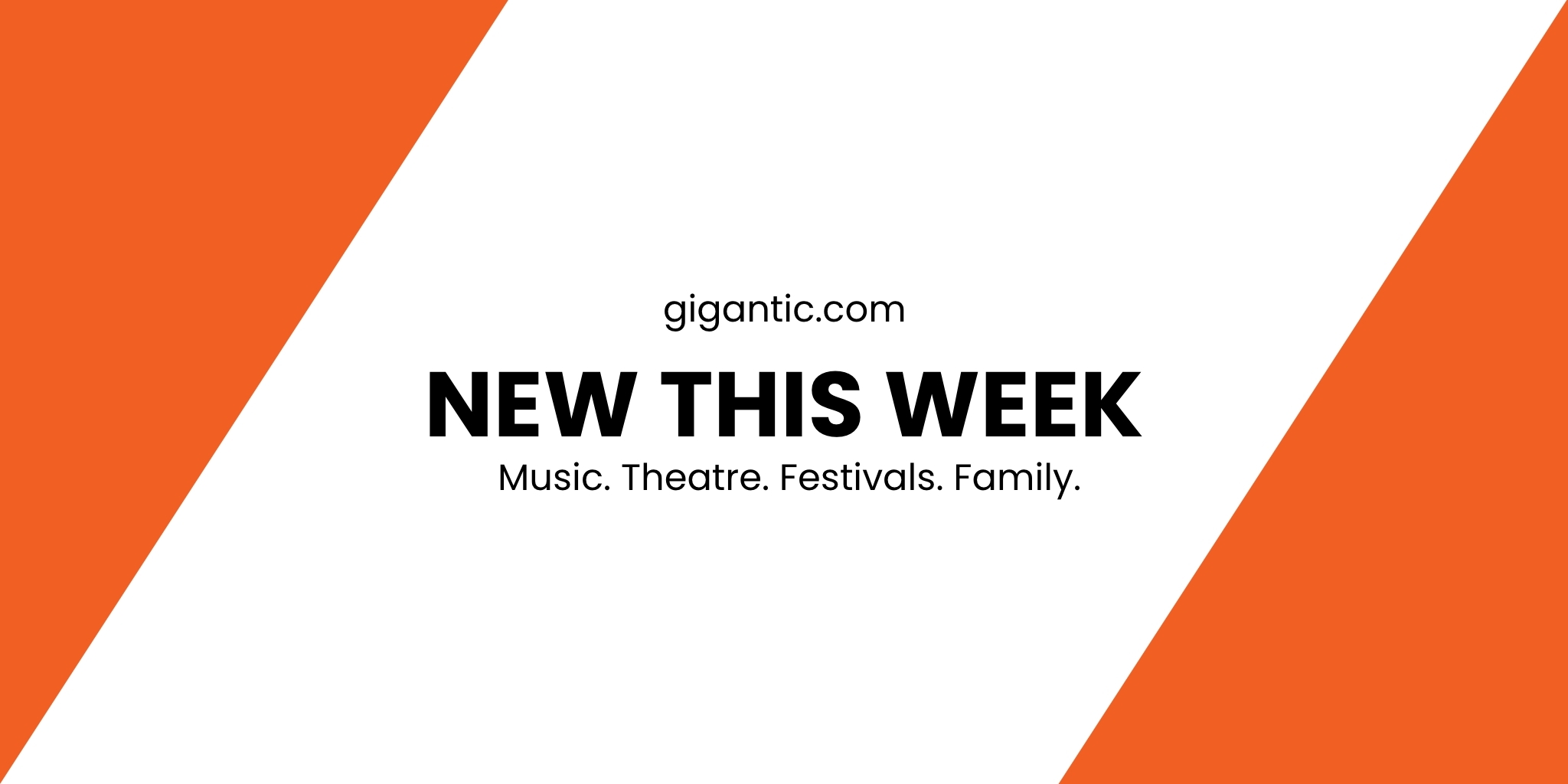 One of the greatest showmen of all time! Robbie Williams stepped out of the shadow of his former boyband Take That to achieve global infamy. He announces not one, but two unmissable nights at Sandringham Estate playing anthems and smash hits from his entire glittering back catalogue.

Red Hot Chili Peppers are back! The L.A. band pioneered funk rock and brought it to the masses to become one of the biggest bands of all time. See them smash it at Tottenham Hotspur Stadium next summer! 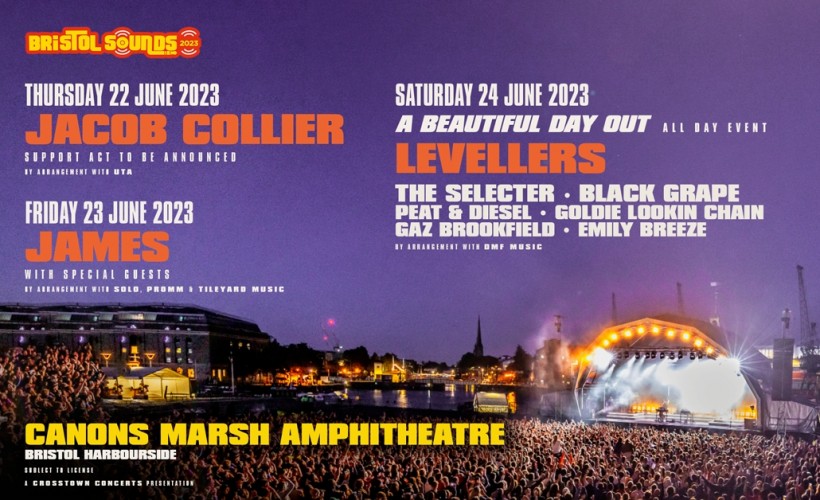 Multi BRIT Award-winner Rag N Bone Man is always a compelling listen, thanks to his incredible voice. Do not miss him play a special headline show at Cardiff Castle. Tickets are sure to sell out fast, so set an event reminder with Gigantic now!

This year saw the release of indie synthpop sensations Bastille fourth album Give Me The Future which shot straight to No. 1. They now celebrate with a headline tour. Plus, Bastille have also been announced as headliners of Belladrum Tartan Heart Festival.